AbacusBasic The Intel Cherry Trail SBC in a Keyboard 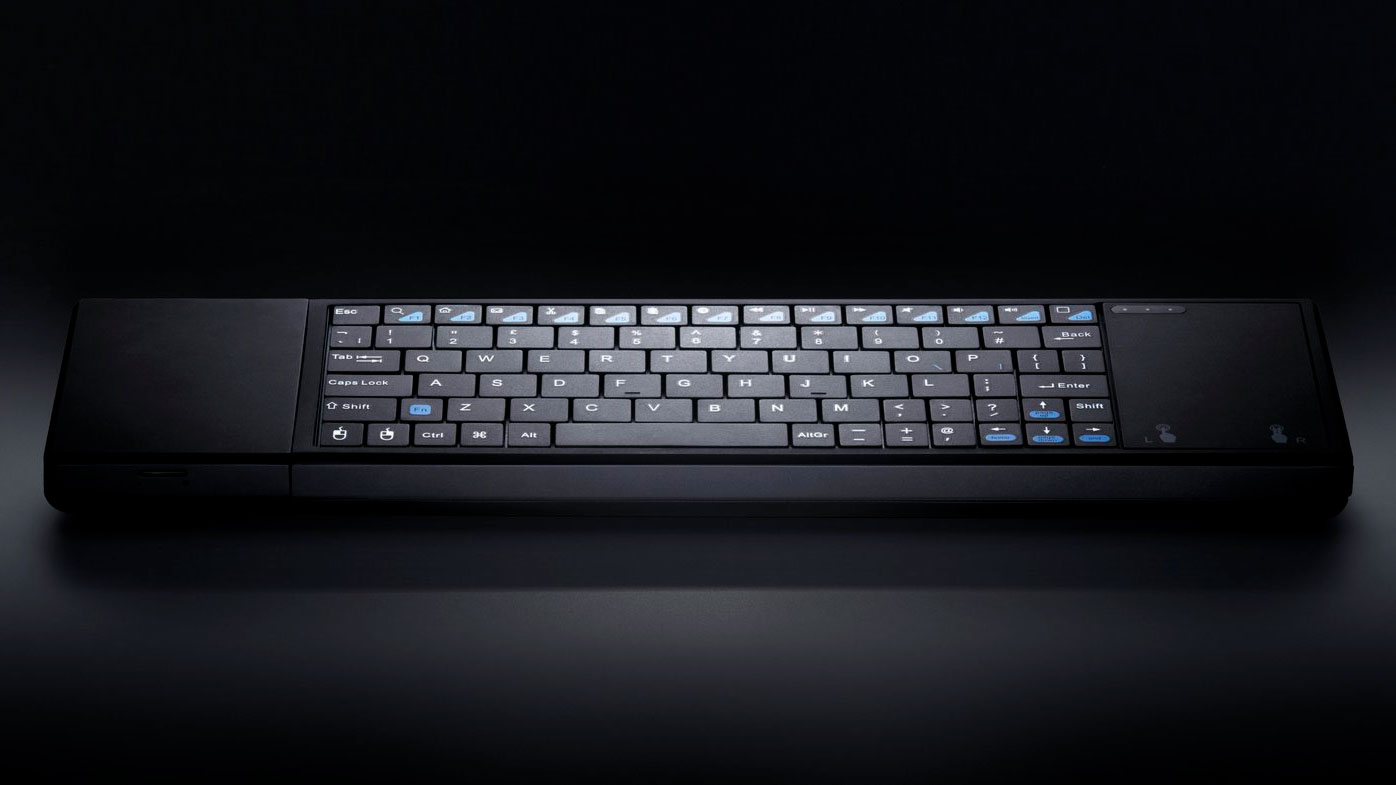 Pentaform a UK based company has unveiled the AbacusBasic computer. From a distance it looks like ye olde 1980s home computer, and yes, this is an affordable home computer in a similar form factor. However, the AbacusBasic wields an Intel Atom x5-Z8350 Cherry Trail CPU, sports 2-8GB of RAM, and 16-128GB of storage, ready to plug into your HDMI TV and compute. Pricing starts at £120 (including taxes) so we would expect it to list in the US at around $120 (not including sales tax).

On its website, the London-based company talks about the philanthropic reasons for designing and producing the AbacusBasic. In its mission statement, the firm says the AbacusBasic is “truly designed to make the world better,” which is bold for a Cherry Trail powered home computer which some users will naively configure with specs as low as 2GB of RAM and 16GB of storage and hope to run Windows 11 on.

Elsewhere in its visionary collection of verbiage, Pentaform talks about the AbacusBasic putting a halt to the gadget replacement cycle, making computing accessible to everyone, and democratizing computing through reducing user carbon footprints, extensive use of recycled materials, and consuming very little power.

Whether the mission is worthy or will actually be achievable, we will let you decide. Now it is time to delve onto some hardware specs, which is a firmer and more familiar territory.

In addition to its purported green credentials, and accessible pricing, you can see from the above specs the AbacusBasic has broad connectivity and I/O options, as well as all the features afforded by the 40-pin expansion header. Is the GPIO compatible with the best Raspberry Pi HATs? We shall have to wait and see. Elsewhere in its blurb, it is mentioned that this keyboard PC consumes just 3W. However, Pentaform neglect to mention that the average 43-inch FHD TV uses nearly 50W. Bigger, higher resolution TVs will typically use more power.

In some pictures above you will see the AbacusBasic with what looks like a blank plastic section on either side of the keyboard deck. The right side area is the touchpad, which works just like the one on a laptop. However, the left side portion is basically a dock, featuring all those ports in the specs list. When undocked the keyboard/touchpad section communicates with the dock connected to your TV via “InfiniteConnect,” which is Pentaform’s term for a 2.4 GHz wireless keyboard connection. No advice is given regarding the 280mAh battery’s stamina, but it should be not too worrisome, as Logitech’s 2.4 GHz connected  keyboards can squeeze two years out of twin AAA batteries.

An obvious modern computer comparison, with a similar form factor is against the Arm-powered Raspberry Pi 400 which has an MSRP of $70. We reviewed the Pi 400 in Nov 2020, when it gained four out of five stars, with the only negatives being the awkward GPIO access and lack of built-in camera and display. If you are a Raspberry Pi enthusiast or hanker to join the club, we don’t need to tell you where to spend your budget keyboard-is-a-computer money.

AbacusBasic is set to retail for £120 (likely to be $120)  and will be available later this month. At the time of writing, the makers will furnish you with a 20% discount if you subscribe to their newsletter. If you like this form factor, and you want an x86-based machine, it may make a reasonable choice.

A Xenoblade Chronicles 3 Nintendo Direct is coming on June 22

Amazon Prime Day 2022 Deals Event: When And What To Expect