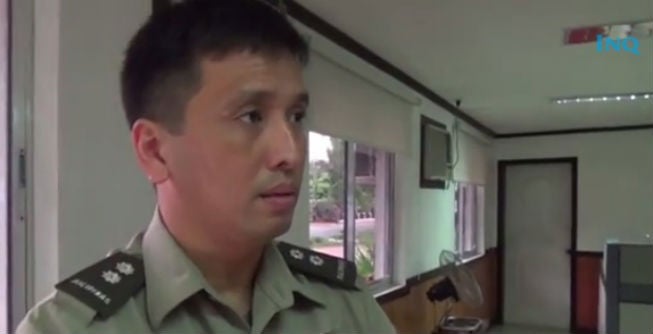 MANILA, Philippines — There is no order for the military to arrest critics of the Commission on Elections (Comelec), the spokesperson of the Armed Forces of the Philippines (AFP) clarified Monday morning.

Comelec Commissioner Rey Bulay earlier said that critics of the Comelec who are insinuating that the poll body is partnering with any candidate or supporters of any bet in rigging the 2022 general elections can be arrested.

Bulay issued the warning last April 22, and said that Comelec would not hesitate to ask the AFP, “which is now under Comelec control”, to arrest critics.

Zagala also confirmed that the bulk of military personnel tapped for election-related duty will be sent to Mindanao, which has the most number of identified areas of concern.

(As of now most of the personnel were deployed in the Mindanao area which has numerous identified areas of concern, although almost all regions will also have deployments since they also have areas of concern.)