Amazon Prime Day 2022 Deals Event: When And What To Expect


Amazon is gearing up for its annual Prime Day sales event, which promises 48 hours of “epic deals” and the lowest prices ever on select products. Just like in past years, you can expect to bargains a wide assortment of products, from fashion and electronics to toys and home goods, and practically everything else. Amazon also says this year’s event will include more third-party sellers than before.
The first Prime Day event took place in 2015 to celebrate Amazon’s 20th anniversary. It started off as a single-day event that promised “more deals than Black Friday,” and while some criticized the bargains at the time, it was a resounding success. As the years have gone one, the deals have gotten better and it wouldn’t surprise us if this year’s event set some new sales records.

“With the small businesses and national brands our members love and trust, we’re excited to offer some of our best Prime Day deals yet to even more customers around the world,” said Jamil Ghani, vice president of Amazon Prime. “This year, we’re making it simple for members to find the best deals, from personalized deal recommendations to Alexa reminders. It’s never been easier for Prime members to shop, save, and make the most of Prime Day.”

This year’s Prime Day event starts on July 12, 2022 at 3:00am ET (12:00am PT) and runs through July 13 for Prime members in Australia, Belgium, Brazil, Canada, China, France, Germany, Italy, Japan, Luxembourg, Mexico, the Netherlands, Portugal, Singapore, Spain, the U.K., the U.S., and for the first time ever in Poland and Sweden. Then later this summer, Amazon will host  Prime Day event in India, Saudi Arabia, the United Arab Emirates, and the for the first time in Egypt.

You don’t have to wait until next month to score deals, though. 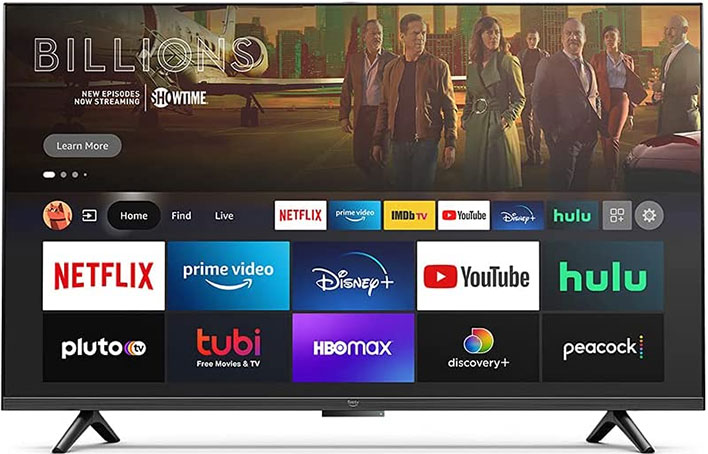 There will also be early discounts on a bunch of Fire TV models starting as low as $89.99…

The Prime Day 2022 event, including the early deals outlined above, will be exclusive to Prime members. You can sign up for a free 30-day trial, after which it runs $139 per year or $14.99 per month. If you’re a student, it costs $7.49 per month after a lengthy 6-month free trial, and those who qualify for government assistance can join for $6.99 per month after a 30-day free trial.

New E.T. the Extra-Terrestrial board game breaks the franchise’s curse