Atari Mania For PC, Switch And VCS Is A Retro-Fueled Mashup Of Classic Gaming Hits


It has been 50 years since Atari was founded in 1972. So, what better way to celebrate that milestone than a brand new game that pays homage to many of Atari’s original classics?

A new game by Quebec based studio, iLLOGIKA, is not just a tribute to many classic Atari games, but also an upgrade to many of them as well. Some of the visual upgrades actually resemble classic box art of the time. The box art for many classic Atari video games often took some visual liberties and embellished on the games’ storylines, and didn’t actually represent what the game actually looked like on-screen. For example, one of the first classic Atari adventure games, aptly named Adventure, just showed a single pixel moving about the screen while you attempted to collect keys and unlock doors. Adventure’s box art, however, showed a serpent-dragon in a labyrinth holding a key while a wizard and his companion advanced through a castle.

Touted as a journey through videogame history, in Atari Mania you play a collection of microgames, all of which are based on classic Atari titles. “You play as the Caretaker of the Atari Vault, the storehouse of classic Atari games. One night, a dead pixel appears and soon enough, all heck breaks loose!” says the game’s official web site.

Though the official, full list of the Atari-based microgames in the title hasn’t been published, the Steam page for the game includes references to Centipede, Pong, and Bentley Bear from Crystal Castles. Additionally, the preview video includes short captures from many more, such as Asteroids, Tank Command, and what looked like Lunar Lander or Moon Patrol. Many of the sequences flash by rather quickly, making it difficult to ascertain the original title. 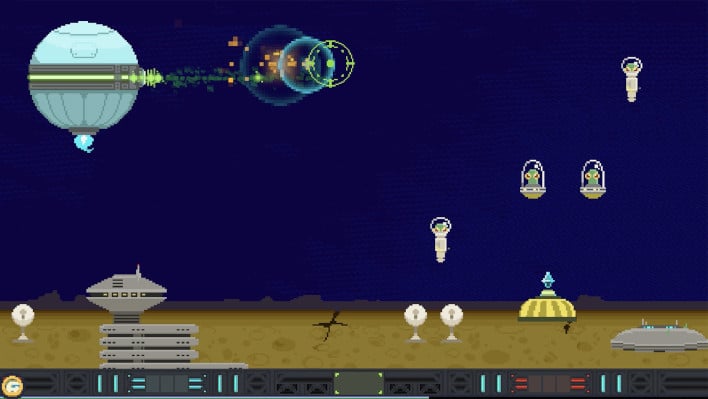 Atari Mania isn’t available just yet. As of this moment, the game has been announced and the developer’s website says it will be arriving “Summer, 2022” for the AtariVCS, the PC via Steam, and the Nintendo Switch.

Snapchat Is Testing A Paid Plus Tier, Here’s What It Gets You

Business Uses of the Apple TV—Really!

How to Buy a Great Budget Gaming Laptop for Less than $1,000