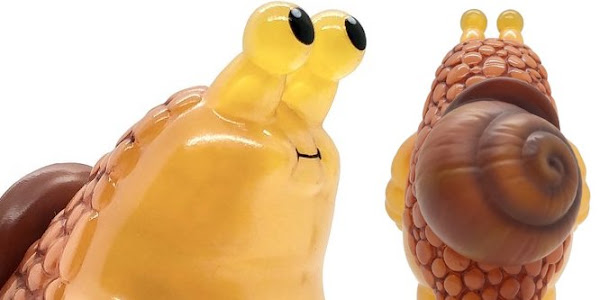 When I read this was an “Open Edition”, I exhaled a huge sigh of relief, even though the first release has since been listed as SOLD OUT … But it does not mean I do not have FOMO! I just don’t talk about it much, but maaaaaaan FOMO for BABY MANSNAIL! 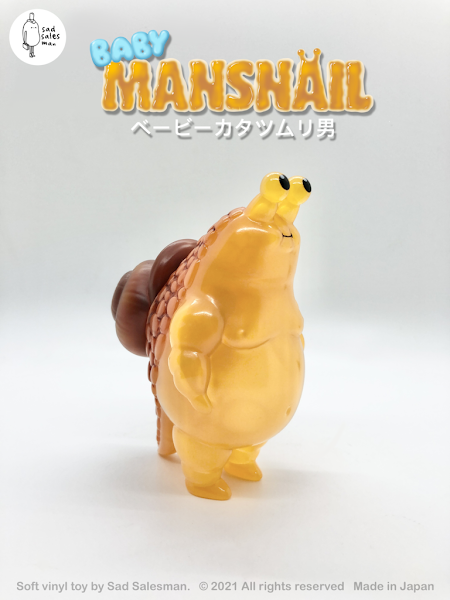 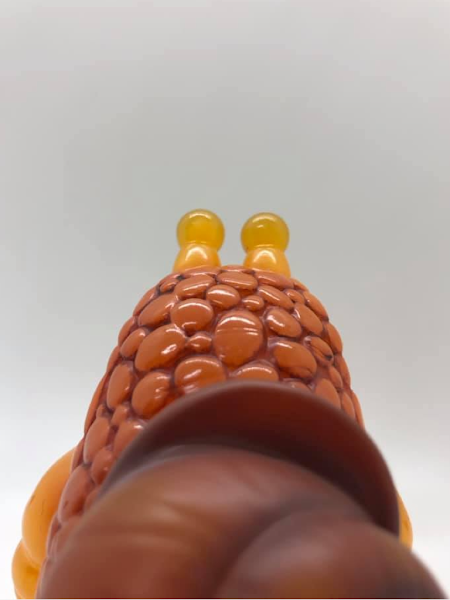 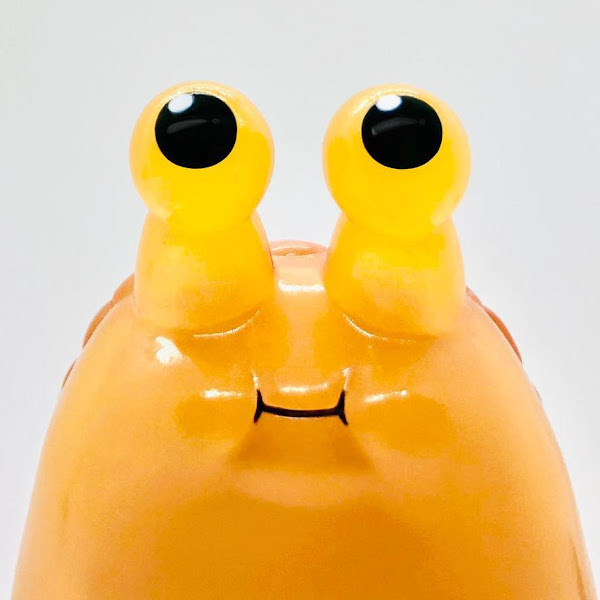 Eric Althin AKA Sad Salesman released his brand new sofubi figure on sadsalesman.com (Saturday 11/13), and has since sold out of it’s first batch of 35 X “BABY MANSNAIL” figures, with the image show of the original colorway, which’ll be an open edition, made over time in small batches. 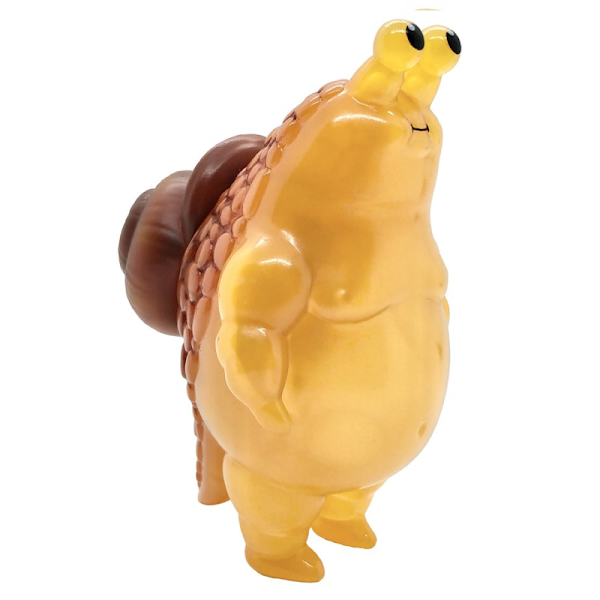 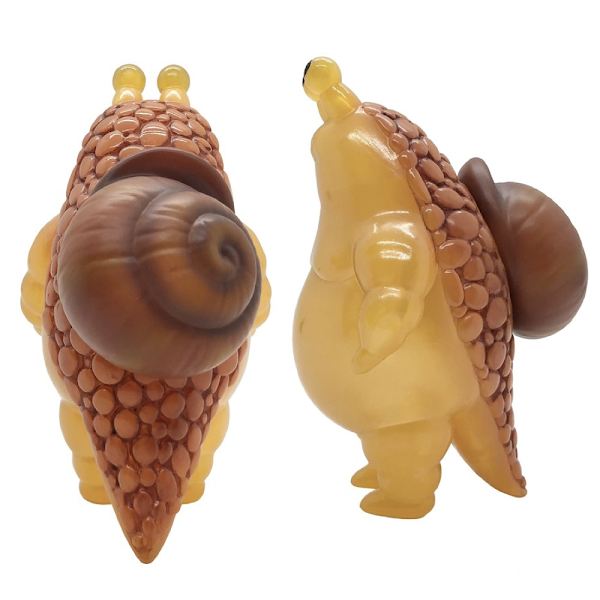 Sized 4.5″ tall and priced at US$70.00 each. We saw a “test sample” earlier in the year too … For some reason, I’ve been constantly reading this as “Baby Marshal” tho … LOL … and I can’t wait to see what other colorways (if any, nobody has mentioned otherwise :p) of this derp-dude with a dad-bod! WANT!

TOY-STORY: “Baby Mansnail is an original character I created in 2017. The story goes, that he was just an ordinary baby snail, crawling around a nuclear power plant, when a radioactive man stepped on him…and he became…baby…Mansnail!”. (Stay connected Insta @sad_salesman)

Would You Wear It - Combat Boots and Skirt