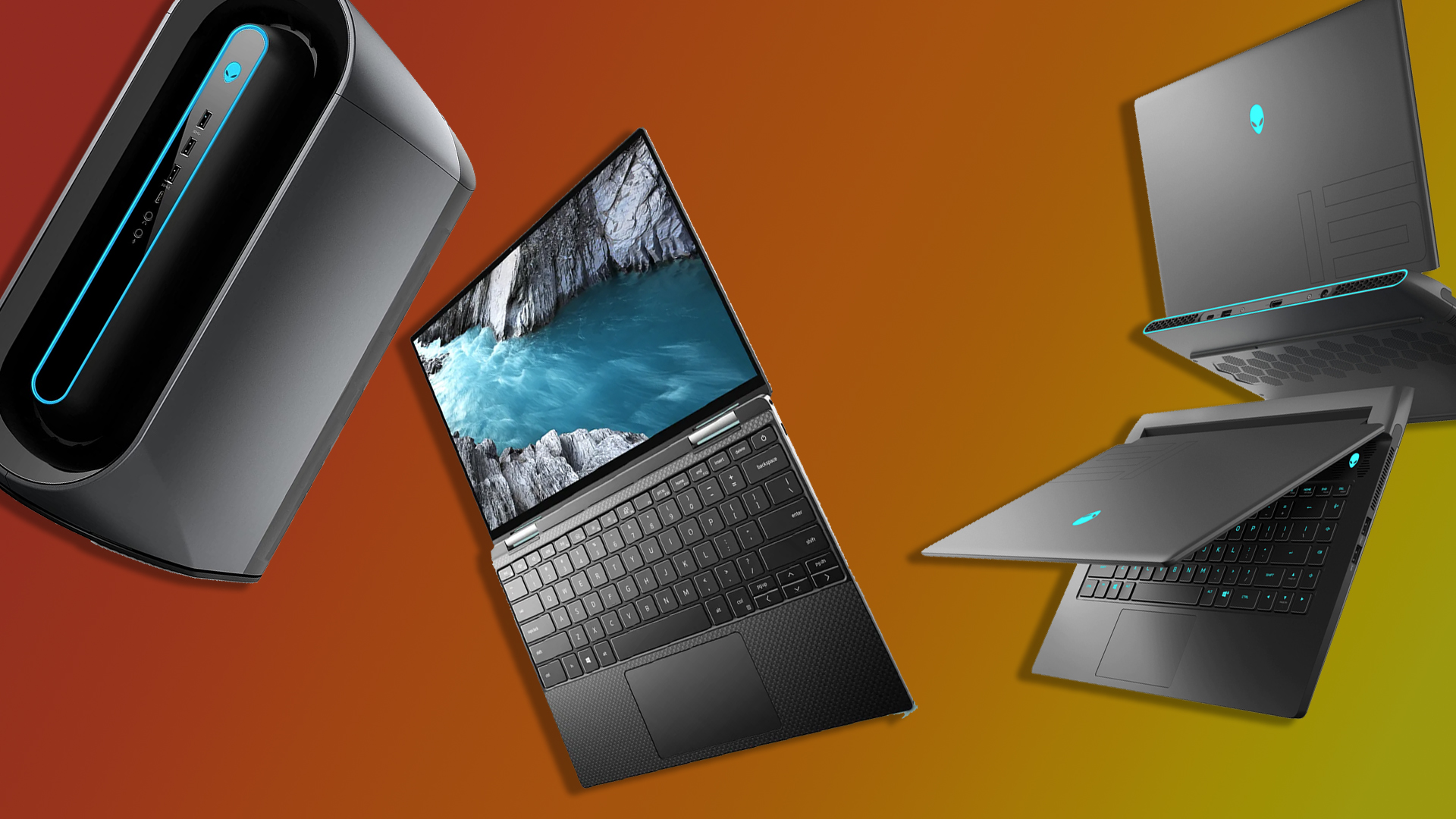 Dell drops impressive PC and laptop deals throughout the year. From the latest and greatest Alienware gaming rigs to XPS ultraportables, and last-gen hardware with more than enough power, you can pick from a lot of impressive savings for customers of all levels and budgets.