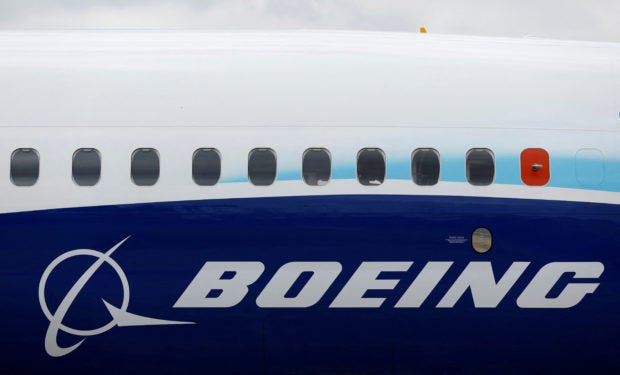 TOKYO – Boeing Co said on Monday it plans to establish a research and development (R&D) facility in Japan to further development in sustainable aviation fuel (SAF) and to advance electric and hydrogen aircraft technology.

The facility will also focus on robotics, digitalization, automation and carbon fiber composite materials for the aviation industry, the U.S. aircraft manufacturer said in a news release.

The global airline industry’s target of net zero emissions by 2050 is heavily reliant on its ability to produce more SAF, though electric and hydrogen-powered planes could play a smaller part in emissions reductions.

The industry requires huge investment in SAF, which …

Keep on reading: Boeing to establish R&D facility in Japan