Before we actually get into these books I want to say that this list is by no means definite or comprehensive. There are tons of books that fictionalize real historical figures from different countries and time periods out there that are absolutely worth reading. I also want to add that some of these people are more well-known than others. Plus, a couple of them are not the main characters of the story. Rather, the main characters meet them in their journey.

So without further ado, let’s dive right in! 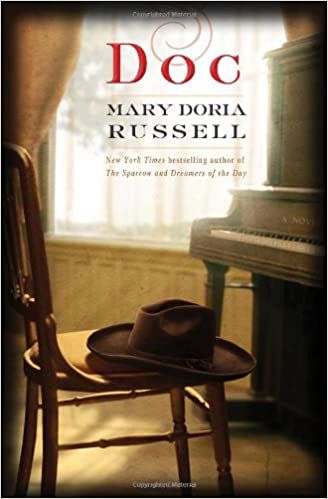 If you’re a fan of westerns you might be familiar with the names Wyatt Earp and Doc Holliday. They’re two famous gunfighters who participated in the 1881 shootout at O.K. Corral. Doc follows Holliday during 1878. When he’s a 26-year-old gambler diagnosed with tuberculosis. The book includes his relationship with Mária Katarina Harony, as well as his eventual friendship with Earp. Mary Doria Russell also has a second book titled Epitaph, which serves as a sequel and does cover the famous gunfight! 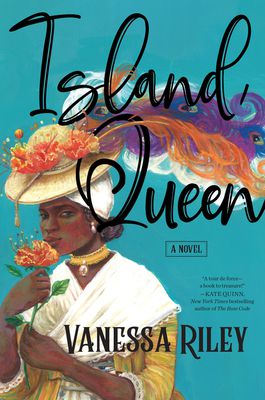 Moving on to lesser-known historical figures, Island Queen is based on the unforgettable life of Dorothy “Doll” Kirwan Thomas — a free woman of color who became one of the wealthiest landowners in the West Indies. An entrepreneur, merchant, hotelier, and planter, Doll built a lasting legacy after securing her and her family’s freedom from enslavement. The book talks about all of it. It also imagines some of the smaller, more intimate, moments she spent with her family, making for a well-rounded and detailed portrait of her. 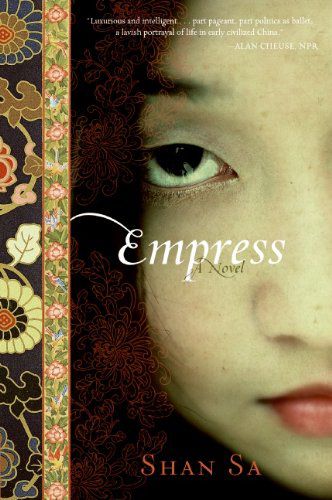 You might’ve heard of China’s first and only Empress: Wu Zetian. The recent YA release Iron Widow reimagines her rise to power. Empress tells her life story, from her humble beginnings in the Wu clan to her time as a concubine in the Forbidden City and her rise to power. Her story has always been a controversial one, and a lot of people have demonized her actions. But this book aims to tell a more humanized and complex story.

American Spy is one of the rare books on this list whose main character isn’t a historical figure. Rather, the main character meets them on their journey. The historical figure in American Spy is Thomas Sankara, president of Burkina Faso during the Cold War. Our main character is Marie Mitchell, an FBI spy who is tasked with getting close to Sankara and undermining his communist ideology. She does her mission a little too well. But, ultimately, Marie also has a hand in the coup that took Sankara down — which is part of the book.

Sign up for our weekly newsletter about historical fiction! 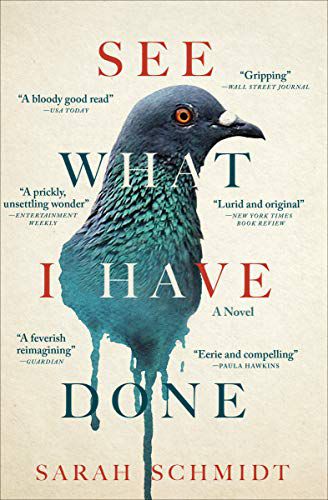 See What I Have Done by Sarah Schmidt

Let’s switch things up with a crime book that imagines the story of the infamous Lizzie Borden! We all know the facts: one day, the Bordens were found murdered with an ax in their home. Lizzie, their daughter, was the main suspect. See What I Have Done imagines the case. But it particularly focuses on the tensions within the household that might have led to it. Like the real-life case, it doesn’t provide you with any answers, but it strongly suggests that Lizzie did in fact do it. 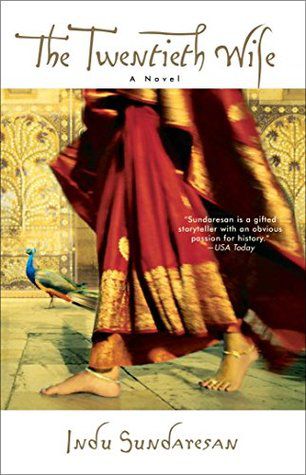 The Twentieth Wife by Indu Sundaresan

Back to controversial empresses we go with The Twentieth Wife, which tells the story of Empress Mehrunnisa. Also known as Nur Jahan, she was the most powerful woman in 17th century India. The book shows her intelligence and ambition, as well as her romantic story with the emperor Jahangir. It’s the first book in a trilogy, and while this one imagines her rise to power the others also show her life at the throne — complete with court intrigue and her fight to maintain power. 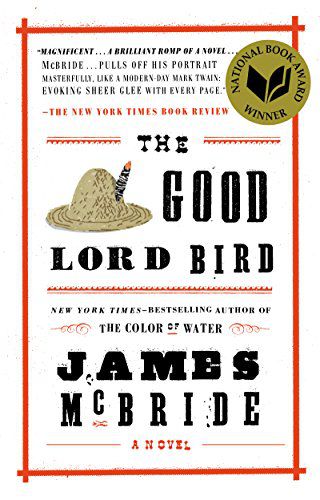 The Good Lord Bird is another book that doesn’t have a famous main character. But the main character does meet several prominent figures in the history of the U.S. such as Harriet Tubman, Frederick Douglass, and John Brown. The book paints a more complex and human portraits of all three historical figures. But it stays particularly close to Brown’s story, seeing as the main character Henry Shackleford (AKA “Little Onion”) is even involved in the 1859 historic raid at Harpers Ferry. 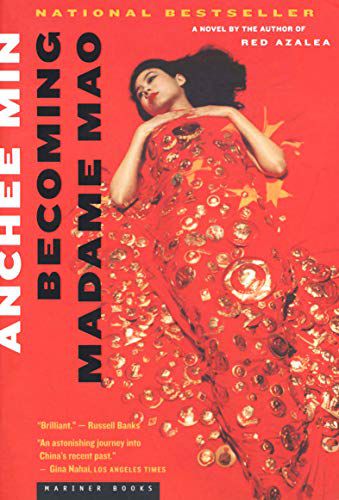 Last but not least, you’ve likely heard about Mao Zedong, a feared dictator who was responsible for the death of millions. But this isn’t his story. Becoming Madame Mao follows Jiang Qing, his fourth and last wife. She was born as the unwanted daughter of a concubine. But she left that life behind and eventually Jiang Qing became an actress and a leader of the Chinese Communist Party, as well as Mao Zedong’s wife. Anchee Min does a wonderful job of imagining her life story, giving depth to this complex and much-feared woman.

Love to read historical fiction? Take a dive into our archives for all kinds of quizzes, lists, and think-pieces on the genre!

Intel Arc A380 Re-Tested with New Driver at Igor's Lab

The Weirdest Quotes From the Penguin Random House Trial