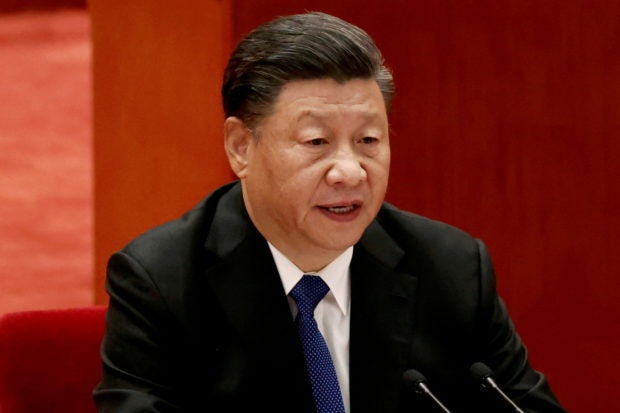 The Chinese Embassy in Manila on Sunday said Xi offered his condolences to Marcos through a letter on Saturday.

“In the message, Xi said he was shocked to learn that the earthquake caused casualties and property losses,” said the embassy.

“On behalf of the Chinese government and people, and in his own name, Xi expressed deep condolences over the deaths, and extended sincere sympathies to the bereaved famili…

Multiversus scores while Prime gets expensive