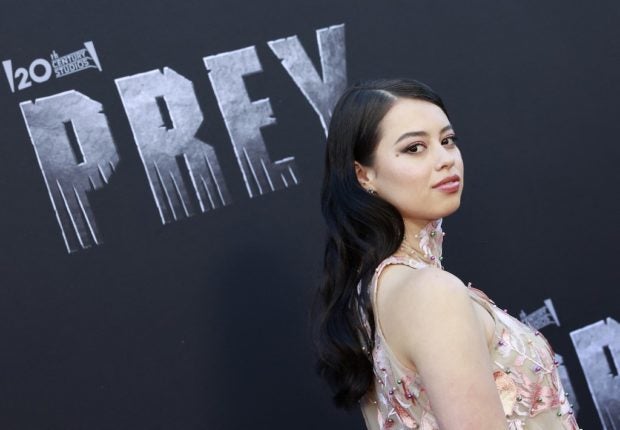 Having battled mighty heroes across time and space, the invisible extraterrestrial hunters of the “Predator” films have a new—or rather, old—foe in an 18th-century female Comanche warrior.

Prequel film “Prey,” out Friday on Hulu in the United States, is perhaps the most unlikely direction yet for the “Predator” franchise, which first hit screens with Arnold Schwarzenegger’s 1987 action classic.

Since then, the bloodthirsty trophy-hunting creatures have slaughtered humans in Central American rainforests, Los Angeles and faraway planets, even battling the monsters of the “Alien” franchise in two crossover films.

The latest installment is set centuries earlier, landing its …

Ultrahuman M1 review: My two weeks as a cyborg