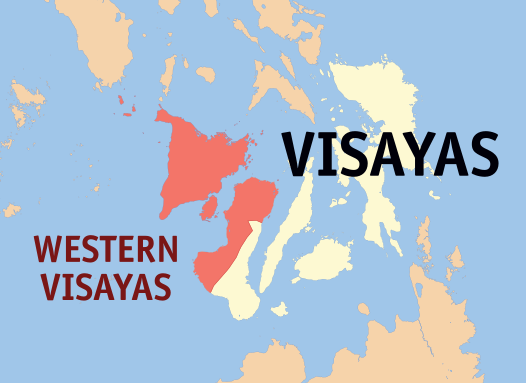 ILOILO CITY—The Commission on Elections (Comelec) in Western Visayas is anticipating a high voter turnout of more than 80 percent in Monday’s national and local elections.

While a high turnout of voters is expected during presidential elections, lawyer Wilfred Jay Balusado of the Comelec on Sunday, May 8, said this year’s turnout could be higher due to the fervor among supporters of candidates.

“We can see the enthusiasm of the people and the size of campaign rallies. All presidential candidates visited the region so turnout could reach up to 85 percent,” Balusado told the INQUIRER in a telephone interview on Sunday.

Balusado said they have not received a complaint on reported vote-buying as of Sunday morning.

Videos have been circulating on social media of voters in Iloilo being handed out sample ballots of national and local candidates with cash ranging from P500 to P800.

No election-related violence was reported in the region but the 44 areas have been identified as election hotspots due to previous incidence of electoral violence and the presence of armed groups.

Balusado said the Comelec has completed the final sealing and testing of Vote Counting Machines (VCMs) in the region and out of more than 8,000 VCMS, 47 had technical problems or defects and were replaced.

Some of the Most Influential Asian American Literature of All Time

The Steelers almost gifted the Chargers free points for the win