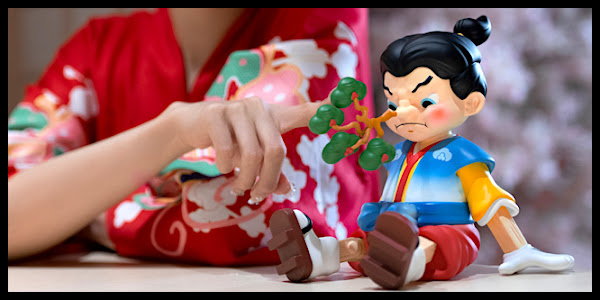 Force of Art as announced the launch of PREORDERS for their latest collectible: “Edo Puppet-Matsunosuke“! “From the work of the designer Hori Xiu, directed by the artist Force of Art, this time, can the kind samurai Matsunosuke keep the little pine tree on his nose and escape from the evil woman! ? Let’s all help Matsunke!” 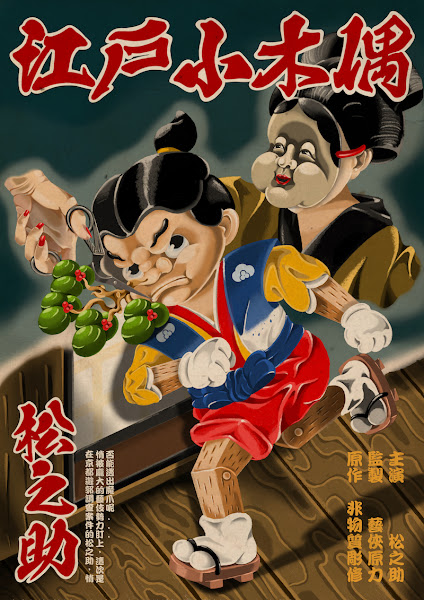 “What is the impression of art fans about the puppets in fairy tales? Is it the iconic yellow straw hat? Or does it have a nose that becomes longer when he did lie?

To be new designer of the Artist Force of Art, who is also a professional tattooist, used his expertise in “Japan Ukiyo-e style” and “anime concept”, and with the Edo period story background, the little puppet transformed into a brave and warlike samurai, subverting the image of the classic fairy tale puppet! Do you love such a small Edo puppet?”

“As a descendant of the Shogun family, Matsunosuke was engraved from birth with a vow to abide by Bushido, as long as he did something that violated the spirit of Bushido, a troublesome little pine tree would grow on his nose, and according to legend, as long as girls drank the tea brewed from this pine leaf, they could get a unique appearance, and stay young since then, many unscrupulous women have set their sights on the innocent and kind Matsunosuke!” 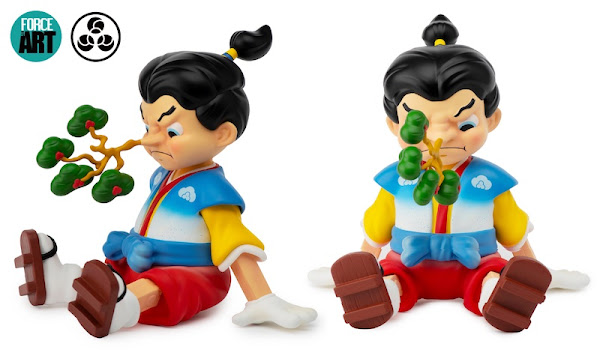 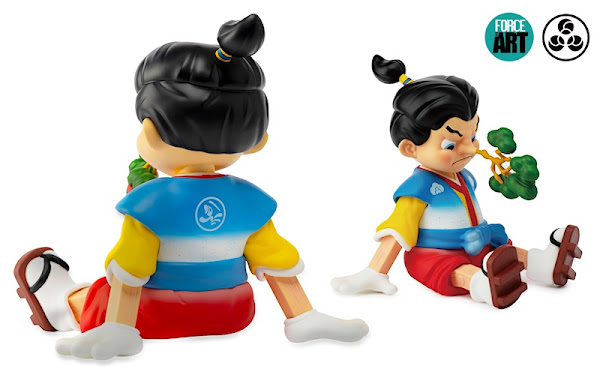 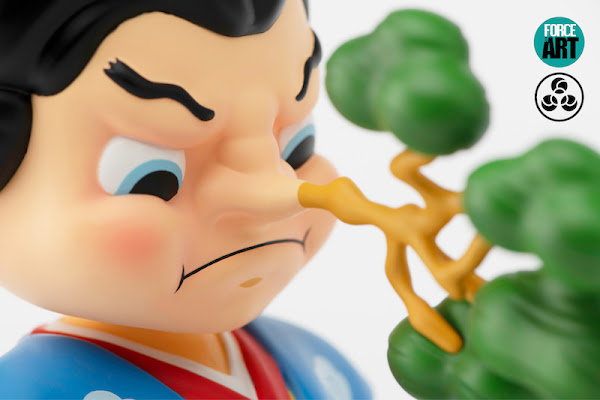 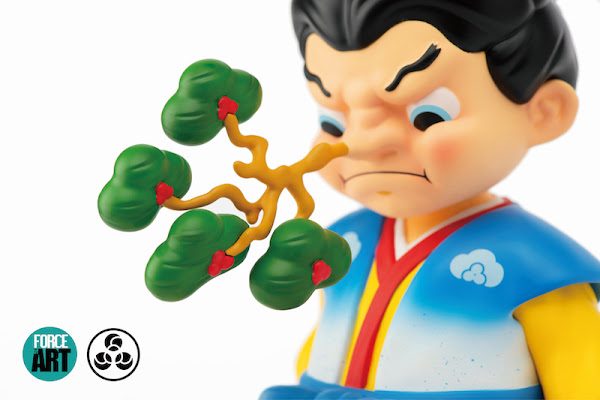 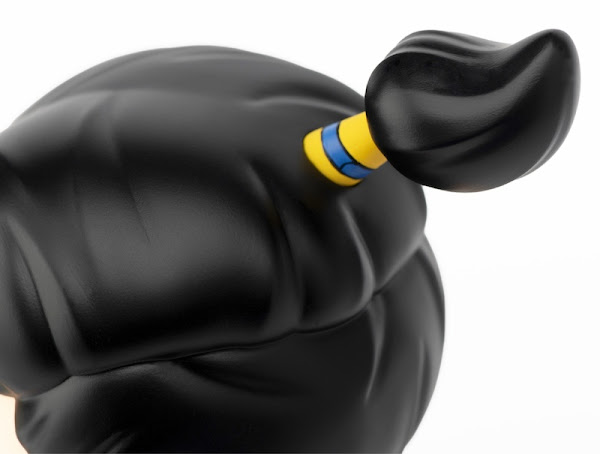