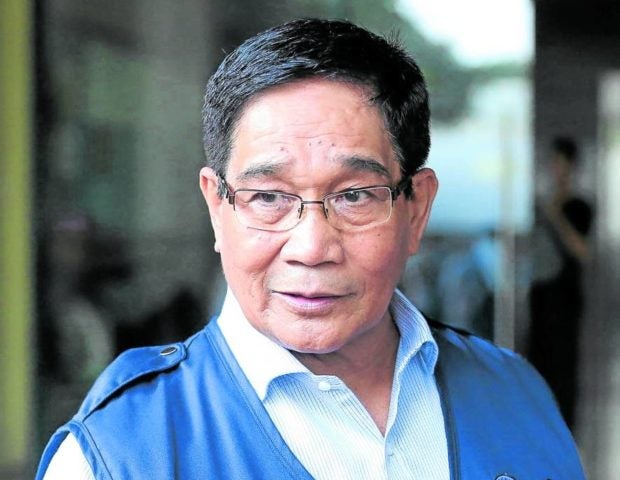 That’s a bit rich coming from the Communist Party of the Philippines (CPP) who is actively pushing for the “dictatorship of the proletariat,” said National Security Adviser Hermogenes Esperon on Thursday.

(If that’s coming from the CPP, what is the Communist Party of the Philippines encouraging? Communist revolution, dictatorship of the proletariat. Well, what we want is democratically elected and constituted government. So who is now having the bad intentions?)

CPP spokesperson Marco Valbuena on Wednesday said the government has erected an “anti democracy internet firewall” after ordering the block of access to over two dozen websites of groups allegedly allied with the CPP.

The NTC ordered ISPs to block access to 27 websites “affiliated to and are supporting” CPP-NPA-NDF, which the Philippine government designated as terrorist organizations.

Telecommunications companies PLDT Inc. and Converge ICT Solutions Inc. have since complied with the NTC order.

Esperon reiterated that the content of the blocked websites espouses pro-CPP-NPA-NDF propaganda.