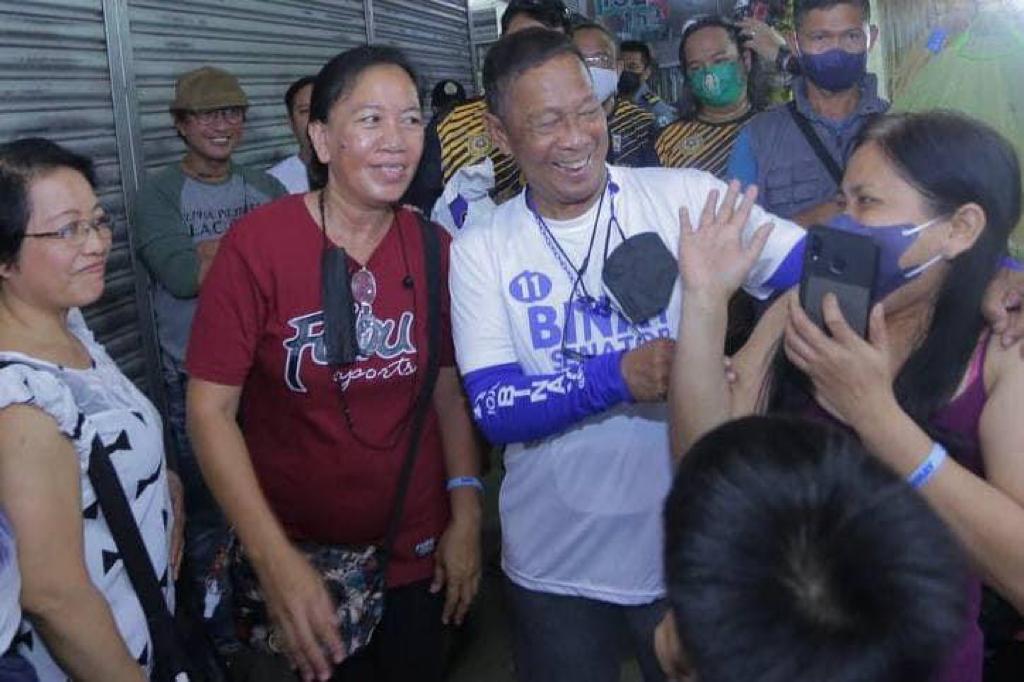 MANILA, Philippines — Senatorial candidate and former vice president Jejomar Binay has been endorsed by the Council of Bishops of the United Church of Christ in the Philippines (UCCP).

The Protestant bishops cited Binay’s “proven integrity and commitment” and his “pro-people agenda” in the Senate. The UCCP is one of the largest association of Protestant churches in the country.

The UCCP’s endorsement was signed by UCCP General Secretary Melzar Labuntog, six bishops from regional jurisdictions, and 14 emeritus bishops. The declaration was released on May 4.

“I am grateful to the UCCP for its endorsement, and for the long years of partnership in promoting and protecting the people’s interests,” Binay said.

Binay added that the challenges of rebuilding the country from the pandemic and restoring the people’s dignity “would require nothing less than the convergence of goals from the widest alliance of groups and personalities.”

Aside from legislative measures that would ensure government aid for sectors affected by the pandemic, Binay had said he will move to provide more protection for Overseas Filipino Workers (OFWs), extend more benefits for students, and strengthen the public health system.

He will also pursue amendments to the Local Government Code to give local executives greater flexibility in addressing the needs of their constituents.

Earlier, Binay received the support of the Makabayan bloc, the group of progressive lawmakers, as well as local officials and political leaders led by former President and Speaker Gloria Macapagal-Arroyo.

Binay, who is running under the United Nationalist Alliance (UNA), is a guest candidate of Vice President Leni Robredo, Senator Manny Pacquiao, and Senator Ping Lacson.

Google Assistant now offers to change your awful passwords for you