Google Assistant now offers to change your awful passwords for you 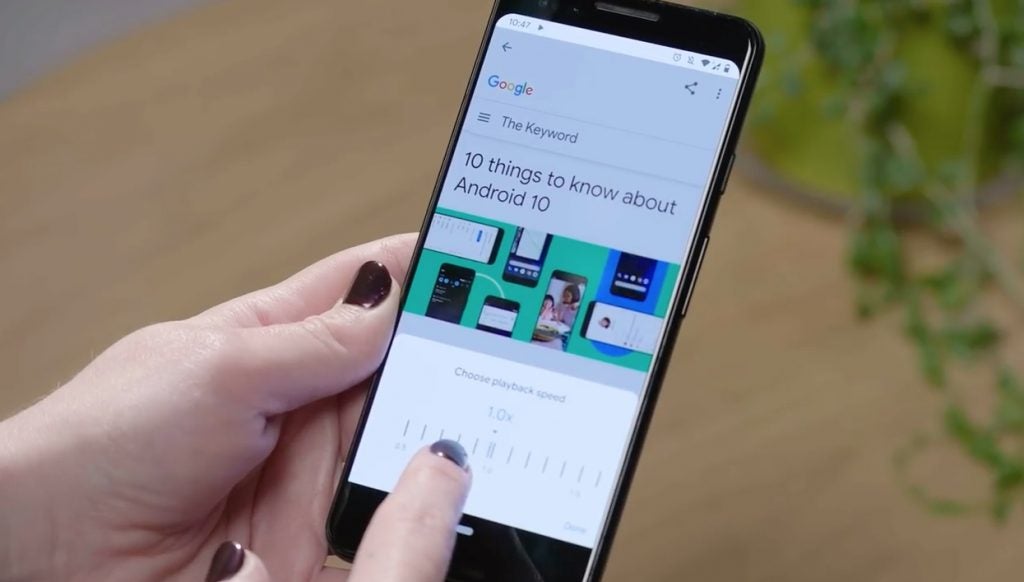 Google is rolling out a long-promised update for the Google Assistant, helping users to automatically change passwords that may have been compromised.

The tech, which was announced at Google I/O almost a year ago, is now rolling out for users of the Google Chrome browser for Android.

It works via the Duplex technology, which is designed to automate certain processes. When the company introduced it, it was more about making dinner reservations, but now it’s tackling a more pressing need.

If you log in with a password that has been part of a leak, the Assistant will take the initiative and offer up a change, perhaps to bypass your ‘I’ll do it later-ness’

Once the browser spies the password issue, it will offer to change it for you automatically with a secure alternative that’ll help to lock down the account you’re logging into.

Naturally, it will save the resulting secure password and overwrite the existing details, to ensure a seamless transition between the two.

The feature, spotted in the wild by the leaker Max Weinbach (via 9to5Google) advises users to “change your password now.”

It adds: “Chrome found the password you just used in a data breach. Your Google Assistant can change your password automatically.” Users can then agree to the change and move onto the next screen, where a new password will be suggested. It’s still possible to choose your own at this point too.

Companies like Google have been working hard to ensure users don’t get caught out in data leaks and taking the hassle out of changing passwords is a surefire way to ensure people who think they have more pressing matters to deal with first, remain protected.

The Best Gaming Keyboards to Buy in India Right Now

Windows 11 will finally get support for third-party widgets- Gizchina.com