Google has picked former Niti Aayog official Archana Gulati as the new India Policy Head to combat the strict data and privacy regulations. A long-serving Indian government employee, Gulati worked as a joint secretary for digital communications at Niti Aayog until March 2021. For those who are unaware, Niti Aayog plays a vital role in policymaking for the Indian government. Moreover, it is Prime Minister Narendra Modi’s federal think tank. A source with knowledge of the matter has confirmed Gulati’s appointment as the new public policy head in India to Reuters.

A Google India spokesperson confirmed the news to The Indian Express. Big Tech companies have been hiring Indian government officials lately. This comes at a time when India is tightening its data and privacy regulation. Aside from this, Gulati’s appointment comes hard on the heels of competition law scrutiny by the federal government. In the meantime, the search engine giant has fired AI (artificial intelligence) researchers for their lack of conviction in the latest technologies. The CCI (Competition Commission of India) will be thoroughly investigating Alphabet Inc. this year. For those who are unaware, Alphabet Inc. is Google’s parent company.

Google has been accused of indulging in “abuse of dominance in news aggregation.” Moreover, the tech giant allegedly forces unfair terms on digital news publishers. The company has been facing multiple challenges in Russia as well. To recall, Russia recently released a statement confirming it will file a case against the company. The statement notes that the country will collect a whopping 7.2 billion Rubles (about $100 million) of fine for not deleting content banned in Russia. In a different case against the company, the CCI shed light on the “unfair” and “discriminatory” billing system for app developers. 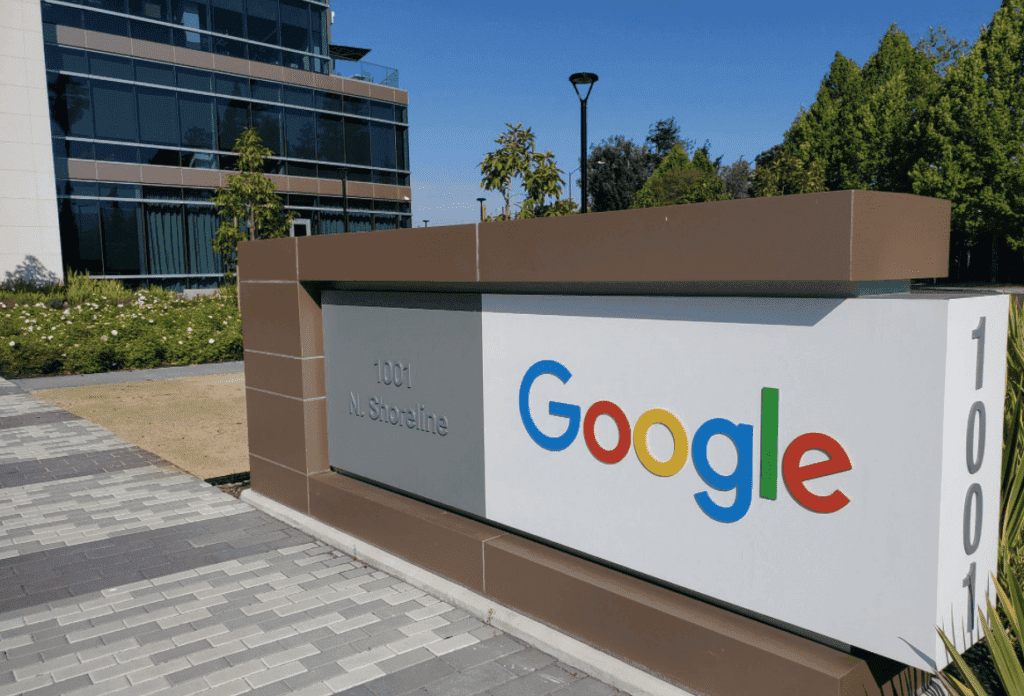 Aside from this, India’s antitrust watchdog is currently investigating how Google conducts business in the smart TVs market. There’s an ongoing investigation on Google’s Android operating system and its in-app payments system as well. To recall, Meta Platforms Inc appointed Rajiv Aggarwal as its head of policy back in 2021. Furthermore, Aggarwal has been working in India’s federal and state governments for several years. Likewise, Walmart hired Anand Jha as its India public policy officer in 2019.

The former Indian antitrust and federal government official currently works for Blackstone in India as a government relations manager. Notably, big tech companies seem to have adopted a strategy that involves hiring retired bureaucrats. However, Archana Gulati’s appointment as the public policy head in India has been officially confirmed. Nevertheless, Google is likely to make her appointment public soon.