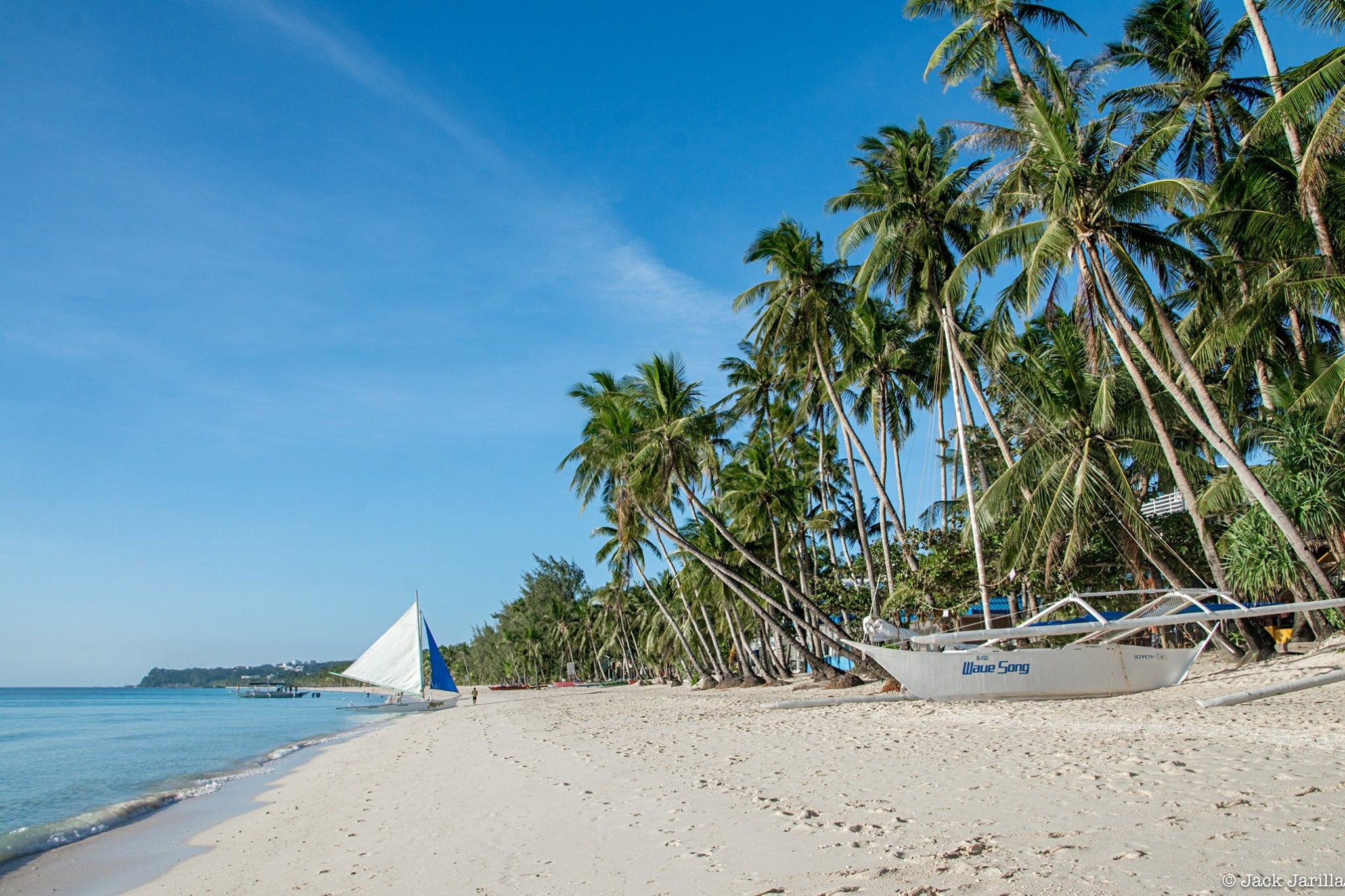 Jellyfish were spotted in the whole stretch of White Beach on Saturday, 2 p.m., but were washed away by 5 p.m. No recurrence was seen on Sunday morning.

“Yesterday, the wind direction was southwest or habagat which was towards the White Beach. This caused the jellyfish to accumulate in the beach area,” said BIARMG General Manager Martin Despi in a statement.

The Bureau of Fisheries and Aquatic Resources (BFAR) Aklan noted that the influx of jellyfish in Boracay Island is a “natural occurrence” in the province during the months of May to September.

“We were able to get samples of the jellyfish to determine its species. They were very small and appear to be newborn jellyfish. These will be brought to our laboratory for testing on Monday,” said Abad.

Meanwhile, Environment acting Secretary Jim Sampulna said that they are coordinating with the BFAR about the incident to assure the public’s safety.

“The safety of the public is our primary concern. We want to assure the locals and the tourists that the DENR as chair of the Boracay Inter-Agency Task Force is closely working with the BFAR as part of our responsibility in the rehabilitation of the island,” said Sampulna.

The Pixel 6a rightly looks beyond the camera