Hardware nerds of a certain vintage will recall the name Glaze3D with a mix of emotions. Some folks will feel wistful at what could have been, while others will smirk in vicious irony at the vaporware nature of the product. After all, the truth is that Glaze3D never came out, so we don’t really know what could have been. 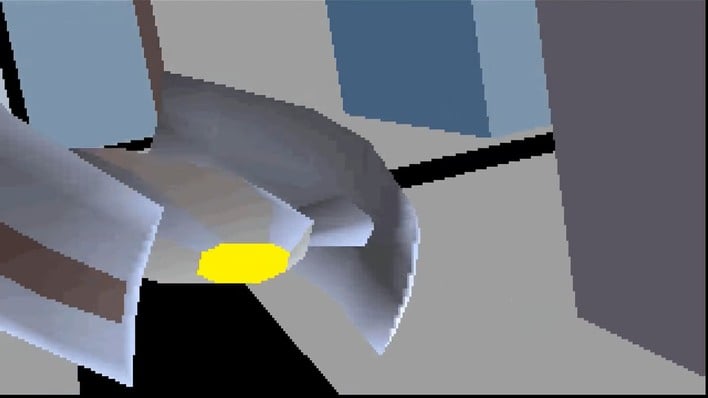 If you’re lost, Glaze3D was the creation of a Finnish company called Bitboys, Oy. Announced in 1999, the cards were said to be able to outpace the latest products from industry titans 3dfx, NVIDIA, and ATi. The technology was solid on paper, but it never came to market due to Bitboys being unable to find a vendor that could actually fabricate the processor as designed. 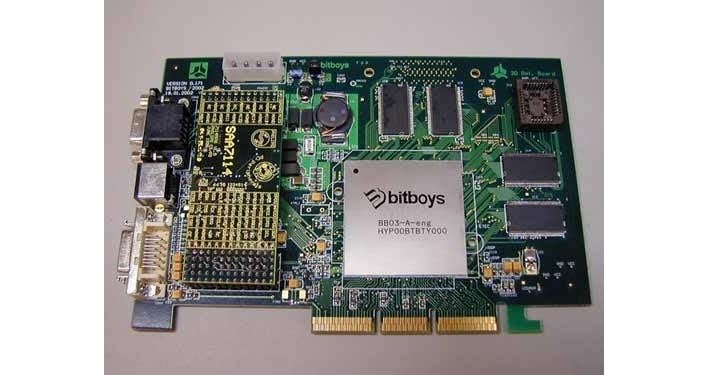 ATi would eventually end up purchasing Bitboys and its IP; some of the company’s ideas may have inspired the eDRAM design on the Xbox 360. After the ATi-AMD merger, the actual boys behind BitBoys moved on to Qualcomm, then shortly left to form a new company, Siru Innovations.

Well now, the folks that Raja Koduri refers to as “3D druids” are joining up with his graphics team at Intel. That’s right: Team Blue has acquired Siru Innovations, and its talent will be joining Koduri’s AXG Custom Compute Group. Judging by Koduri’s tweet, they’ll be working on Celestial, the third-generation Arc graphics, which may imply that Battlemage—the successor to the extant Alchemist—is already out of the design phase.

As Koduri points out in his tweet, the core of the BitBoys talent originated in the legendary demoscene group Future Crew, perhaps most famous for the demo Second Reality as well as for creating the Scream Tracker music software. Scream Tracker was used to make the music for many PC games, including Epic Megagames releases like Jazz Jackrabbit, Epic Pinball, and Unreal.

In recent years, Siru Innovations has been focused on mobile graphics IP, and it’s possible Intel could put the company’s expertise to work on ultra-low-power versions of Arc graphics. Alternatively, it’s possible that Intel’s Celestial could deliver on the promise of Glaze3D after all, with immense embedded memory. Only time will tell.

So there you go, a little bit of everything.