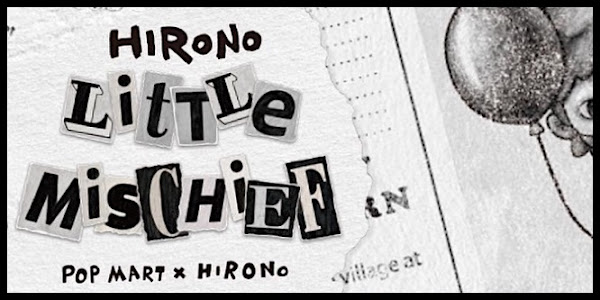 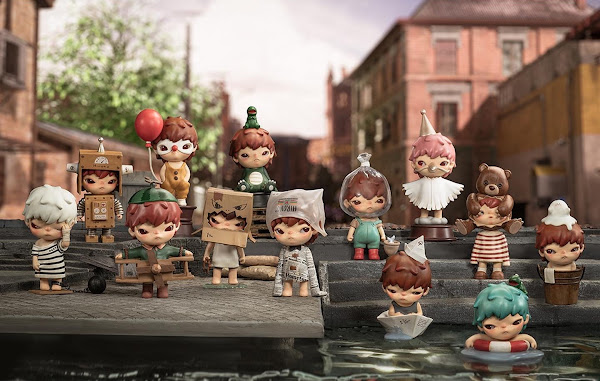 Hirono has a brand new blind box series from POPMART (I swear I posted about the first series but could not find it / watch video posted below instead, cheers :p), with “HIRONO LITTLE MISCHIEF” scheduled for a release on August 17th @ 9AM PT. The series features 13 figures (12 X basic + 1 X chase), and you might want to head to global.popmart.com, tor your fav retailer(s) for availability…!

I’ve complied a series of animated video clips of Hirono’s adventures, which adds so much emotional life/breath to the chatacter (IMHO), and after that we have some product snaps from POPMART to salivate over…! 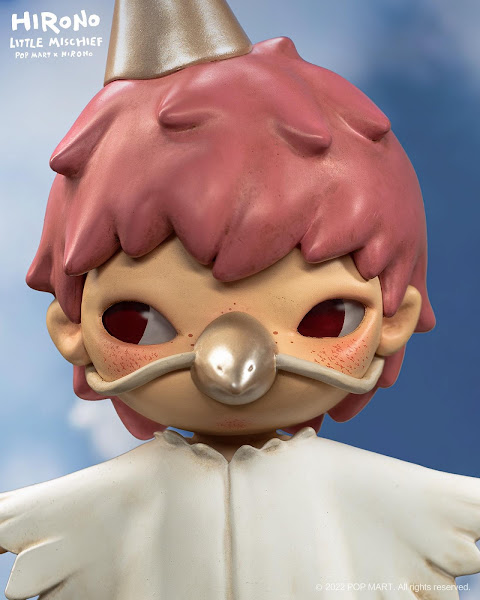 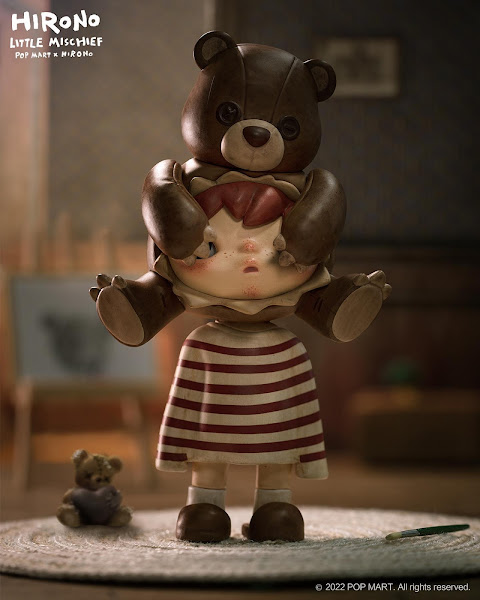 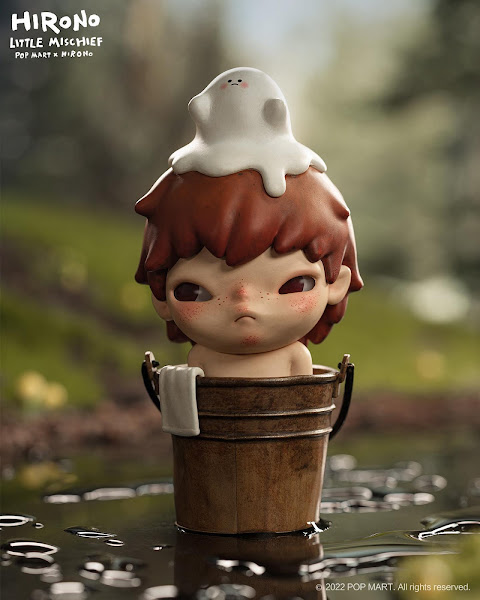 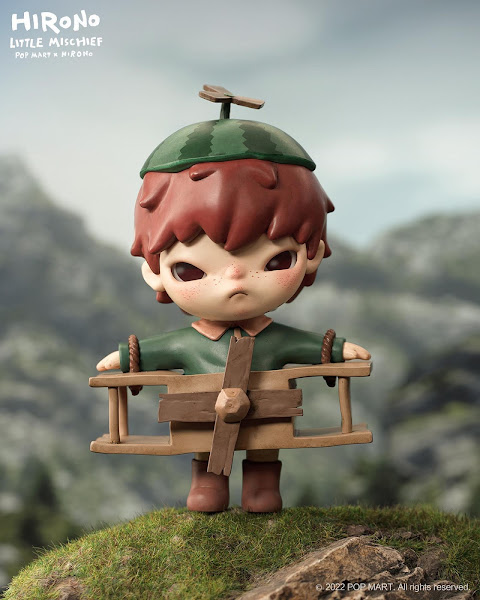 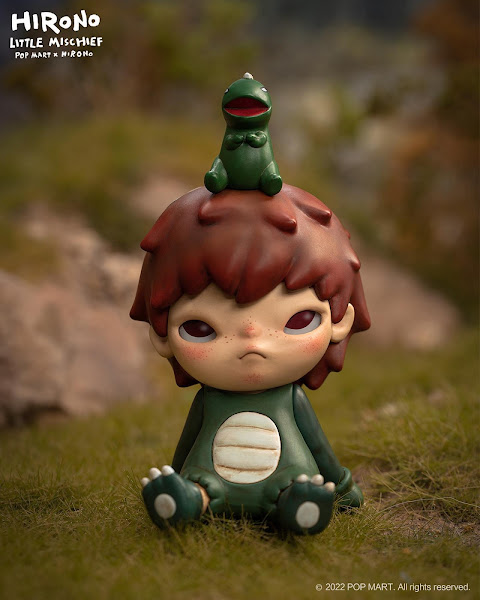 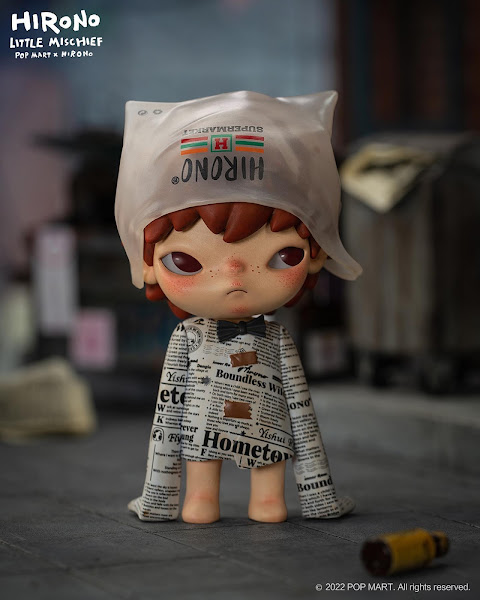 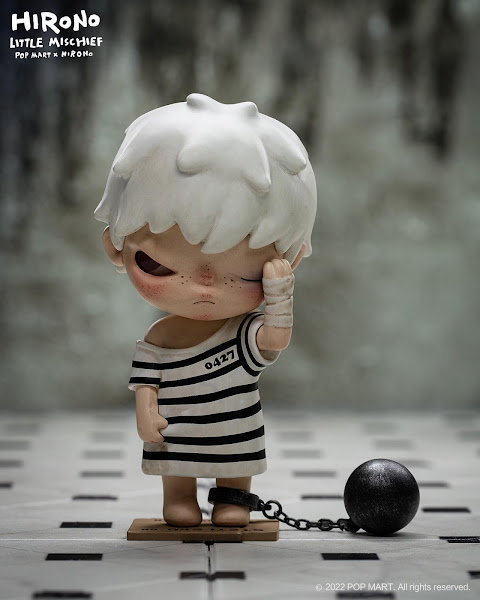 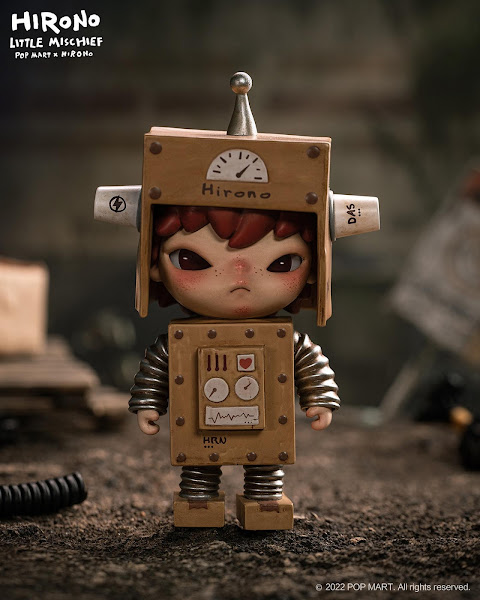 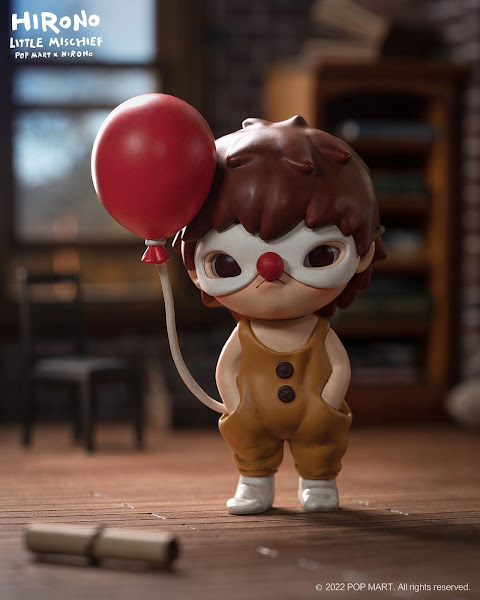 Seen below is a video clip (no audio) for “Hirono Little Mischief Series Custom Gift Box” that launched August 12th via POPMART Tmall! Unknown if this version’ll be available where you’re at, so do check in with your fav retailer(s), cheers.

This is a unboxing video (no audio, sorry) for “Hirono Little Mischief Series Custom Gift Box” avail. on POPMART Tmall (check in with your fav retailers tho)#toyblog #toysblog#toysrevilblog pic.twitter.com/AuEoiwIBRx

HIRONO THE OTHER ONE: “With a style straight from a children’s storybook, “Hirono The Other One” wants to explore a fantasy world with you. Hirono is a boy with many mysteries and experiences. Just like all of us, Hirono sees the good and bad in the world.❤ With a brave face, this little boy challenges every obstacle with a sense of curiosity. We can all learn a thing or two from our new friend!”

“Hirono The Other One” is the first series to be released (circa 2021 / video above), and followed by a larger format “Little Prank Big Figure”, and most recently the DON’T WORRY ABOUT TOMORROW Collectibles & Print opened for preorders. This latest series designed by Lang is the second full fledged blind box series. 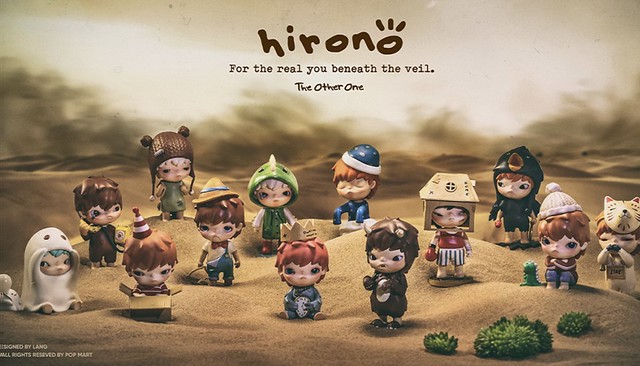