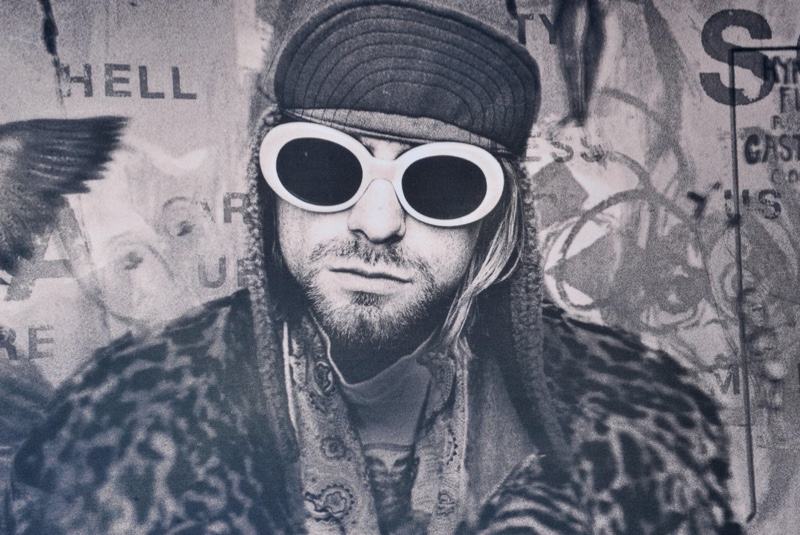 Kurt Cobain, Nirvana + Grunge Grunge, an offshoot of alternative rock that emerged in the latter part of the 1980s and became popular in Seattle, was a dominant force in the city’s music scene at the time. Nirvana, the band, fronted by vocalist Kurt Cobain, is often cited as the band that epitomized the grunge sound.  Cobain… [Read More]

One Of The Rarest In The World Flower Smells Like Chocolate