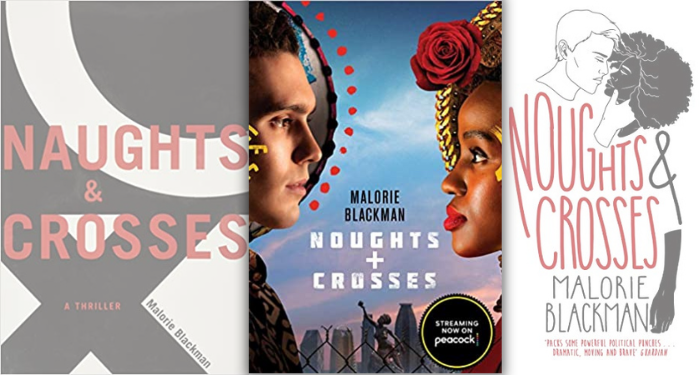 This year’s winner is Malorie Blackman, best known for her YA series Noughts and Crosses, which was recently adapted into a two season BBC TV show. She is the first children’s and YA author to receive the award. Judges explained that she was chosen because she has “created dynamic imaginary worlds in which her protagonists are living with and challenging issues of injustice in a way that is totally engaging, as she is above all a wonderful storyteller” as well as because Blackman’s “commitment to the fact that young adult reading, as well as exciting the imagination, can shape a lifelong ethical engagement with issues concerning social and political justice – such as racism and cultural difference – is outstanding.”

Blackman said she was “incredibly honoured” to receive the award, and said she expects more children’s and YA authors to be awarded in the future: “I hope this speaks to a recognition of not just the ever-growing depth and breadth of stories available to all our children but also the undeniable quality of the stories available.”

Find out more about this story at the Guardian.

Find more news and stories of interest from the book world in Breaking in Books.

‘The House Across the Lake’ by Riley Sager