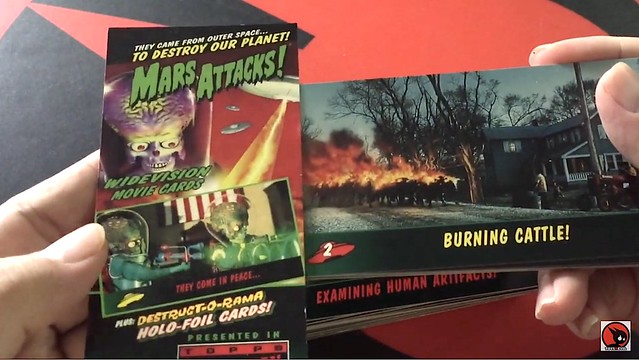 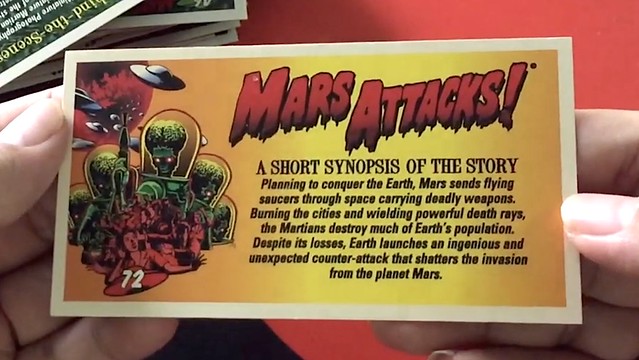 Today we take a card-flipping-look at the MARS ATTACKS! Widevision cards from Topps (circa 1996), featuring 72 basic trading cards, based on the feature film directed by Tim Burton!

Besides select scenes featured on the front of card, featured at the backs are pretty entertaining text descri[tions and as well a look into the making-of / behind-the-scenes of the film!

I have a few hand-collated sets available for purchase, since listed online here, for your purchasing considerations. Payment to be strictly via Paypal (for International orders). Consider the item “used/preloved”, and is sold “As-Is”. 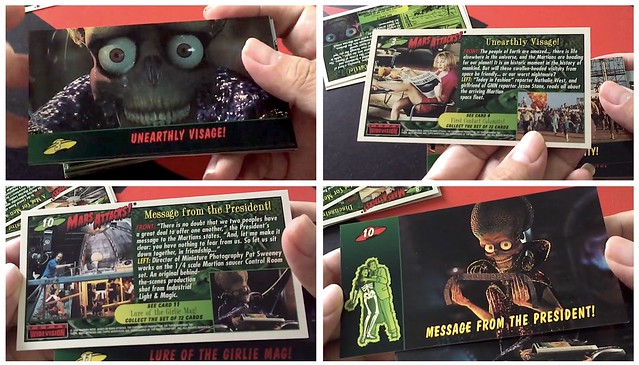 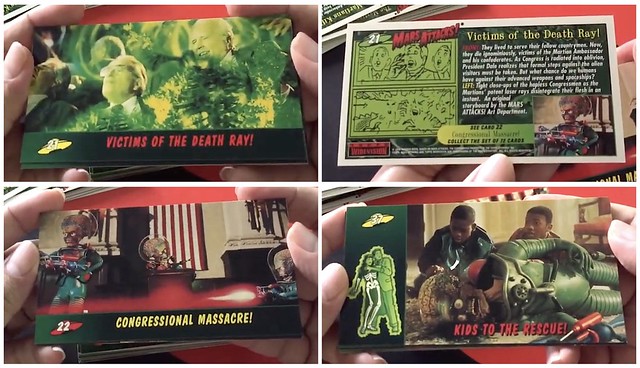 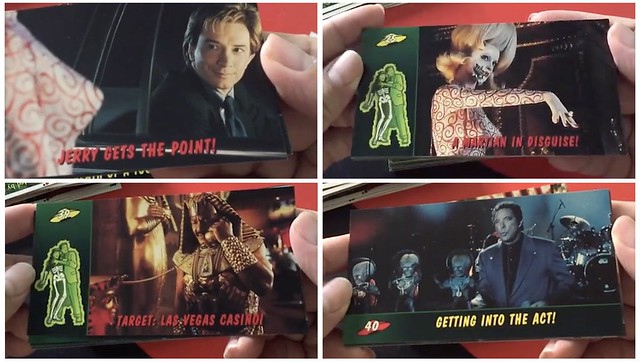 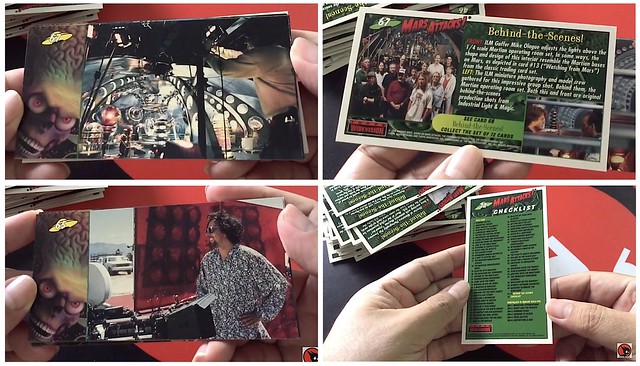 I remembered being pretty jazzed about this film, primarily because of “Tim Burton”! But having watched this once, I teetered on the brink of falling off the “Burton”-wagon, with 2001’s “Planet of the Apes” being the death blow (1999’s “Sleepy Hollow” delayed the inevitable). More on my words amd impressions HERE on POPCORNX!

13 Best Home Remedies Get a Glowing Skin in 7 Days