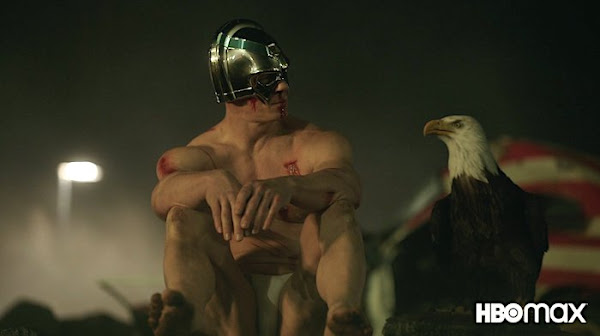 PEACEMAKER explores the continuing story of the character that John Cena reprises in the aftermath of Gunn’s 2021 film “The Suicide Squad”– a compellingly vainglorious man who believes in peace at any cost, no matter how many people he has to kill to get it. And he has a pet Eagle. Deal with it.

Featured below is the second trailer (You can watch the Red Band version of this HERE on POPCORNX PLUS a new clip).

What We Want From The Fashion Industry in 2022 : We Ask Some Of Today's Rising Influencers To Share Their Thoughts