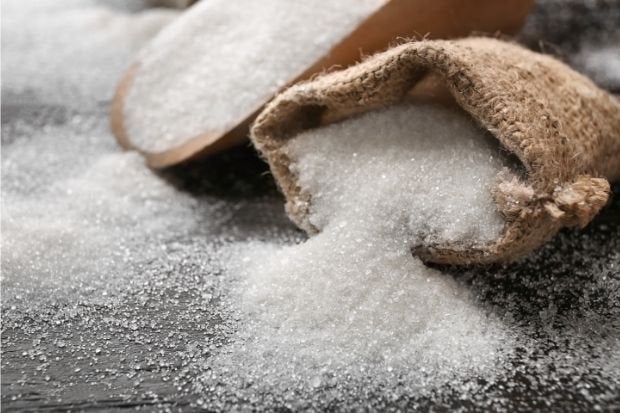 MANILA, Philippines — The Philippines may import sugar around October should the supply be depleted, President Ferdinand “Bongbong” Marcos Jr. said in his vlog posted on Sunday.

But the amount would be smaller than the proposed 300,000 metric tons of sugar that he earlier rejected.

“Maybe around October, the supply here in the Philippines may be close to being used up. So we may need to import, but only a little,” Marcos said in Filipino. “It’s not as much as 300,000 metric tons they were talking about before. Around 150,000 [metric] tons would be enough for the whole year. That’s why I think we were able to lessen the importation of sugar.”

Keep on reading: PH may import sugar around October if supply runs out

Intel, Brookfield to invest up to $30B in Arizona chip factories