Home » Games » Ragnarok has been Rated in Korea, a 2022 Release is a Real Possibility
Games

Ragnarok has been Rated in Korea, a 2022 Release is a Real Possibility 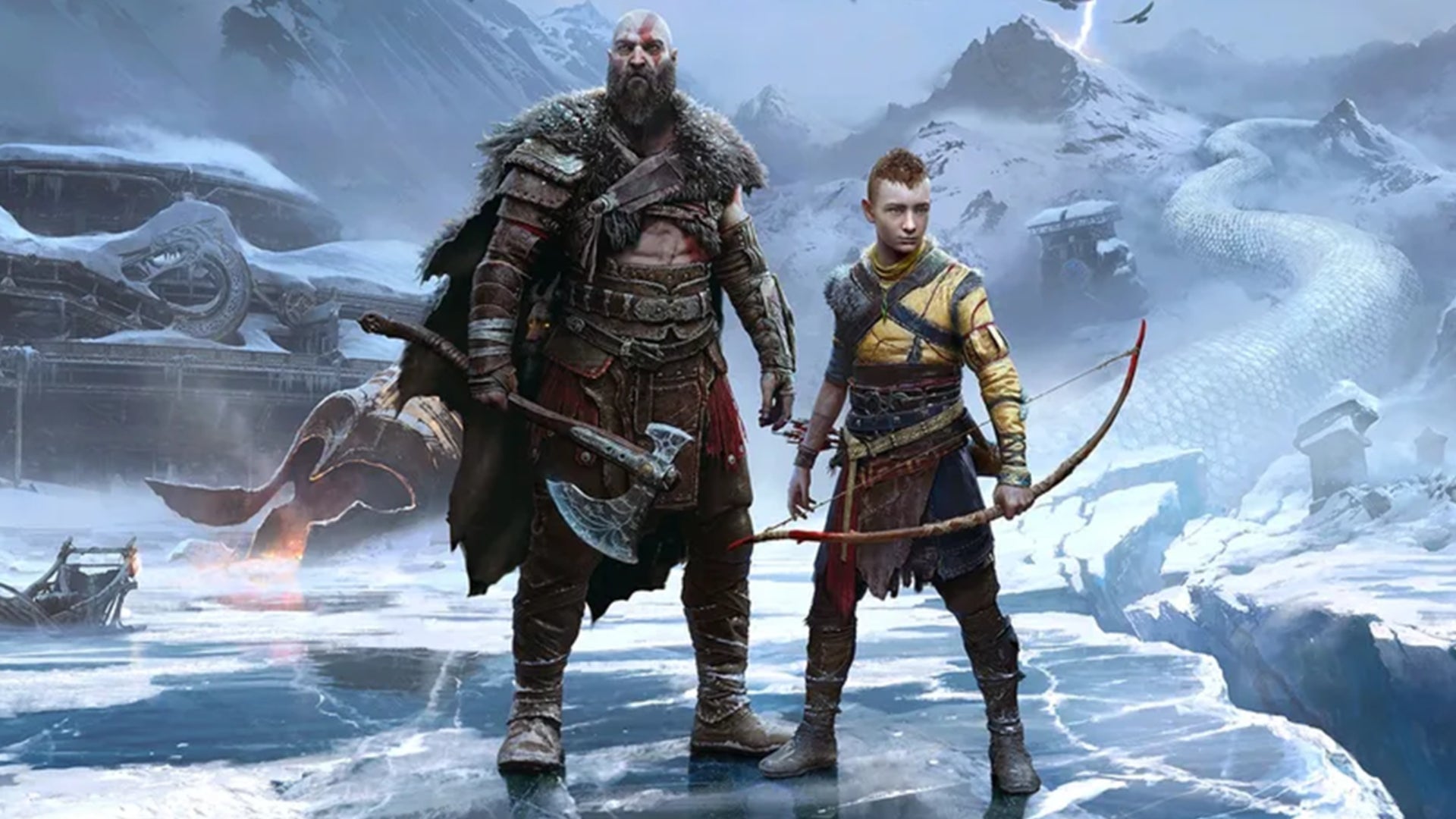 The only piece of information that has been officially provided by the developers is the gameplay video that was released during the PlayStation State of Play event. After that, Santa Monica Studios have been particularly reserved about the details of their next flagship title. The creative director at Santa Monica Studios has also come out to apologise for the lack of information and has consoled the fans by stating that ‘Something cool is coming‘.

In latest news, we have received information that hints towards a possible 2022 release for God of War: Ragnarok. According to a tweet by a reputed video game enthusiast the players have been informed that God of War: Ragnarok has been rated by the Korean Ratings Board, through the Korean Game Management Company. The decision made by the company is that the game has been rated ‘not available for youth’.

God Of War Ragnarok has been rated by the Korean Ratings Boardhttps://t.co/aIpgqBmqoG pic.twitter.com/hFAZLwU6cD

The game has been applied for rating by the Korean Sony Interactive company and it has been described as an “Action-adventured game based on Norse mythology, depicting the adventures of Kratos and his son”. The reason for rating has been stated as “Excessive profanity in conversation (Fxxx, Dxxx, etc.) appears throughout the game *Direct drug expression – There is a direct expression of characters drinking alcohol in pubs Decided to classify as ‘not available for youth’ according to subparagraph 4.”

This comes as news that could hint at the possibility of God of War: Ragnarok releasing in 2022. In the past a trend has been observed where the games have released 6 months post their rating has surfaced. So the players could speculate a fall release for their highly anticipated game. In the end this is a speculation and no official news has been announced by the developers.

Continue reading: The PS5 Supply Shortage will Take Two More Years to End According to Sony

Lollipop Chainsaw is back!.. in some capacity! – Destructoid