Realme C30 low-cost smartphone with one rear camera is presented 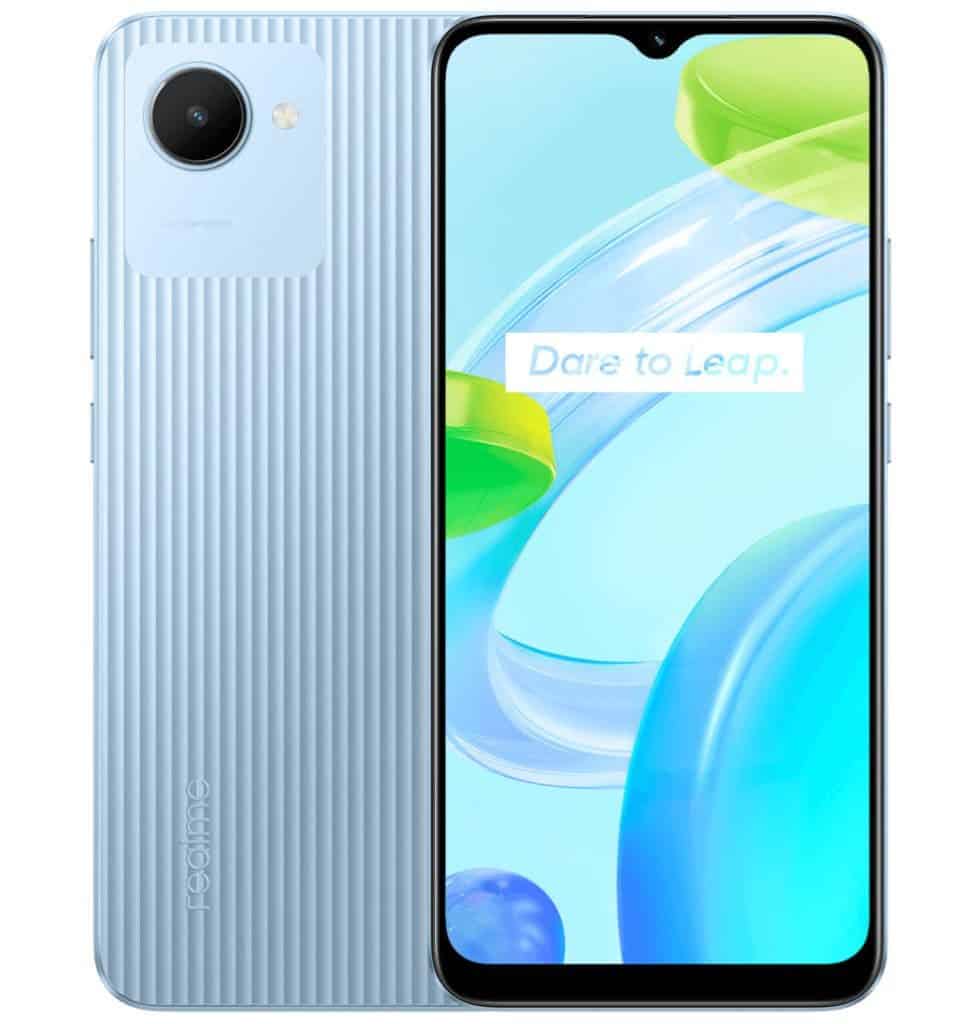 The Realme C30 carries on board the Unisoc T612 processor with eight cores and the Mali-G57 graphics accelerator. Also, the amount of RAM can be 2 and 3 GB, the capacity of the flash drive is 32 GB. You can also install a microSD card with a capacity of up to 1 TB.

In addition, the equipment of the smartphone includes Wi-Fi 802.11b / g / n and Bluetooth 5.0 adapters, a single rear camera with an 8-megapixel sensor, a side fingerprint scanner and a 5000 mAh battery. 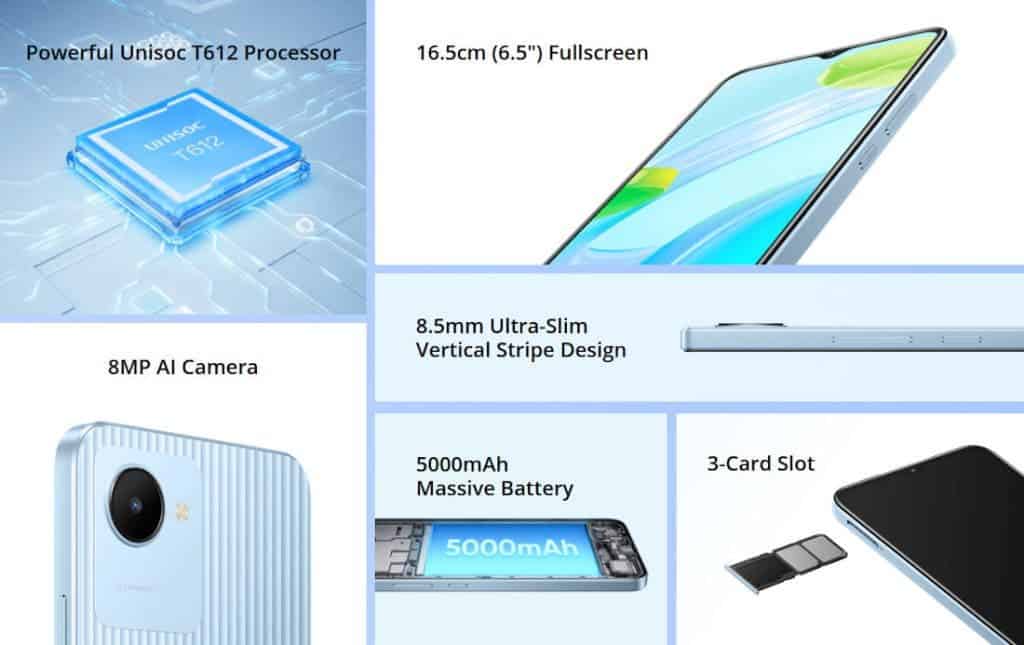 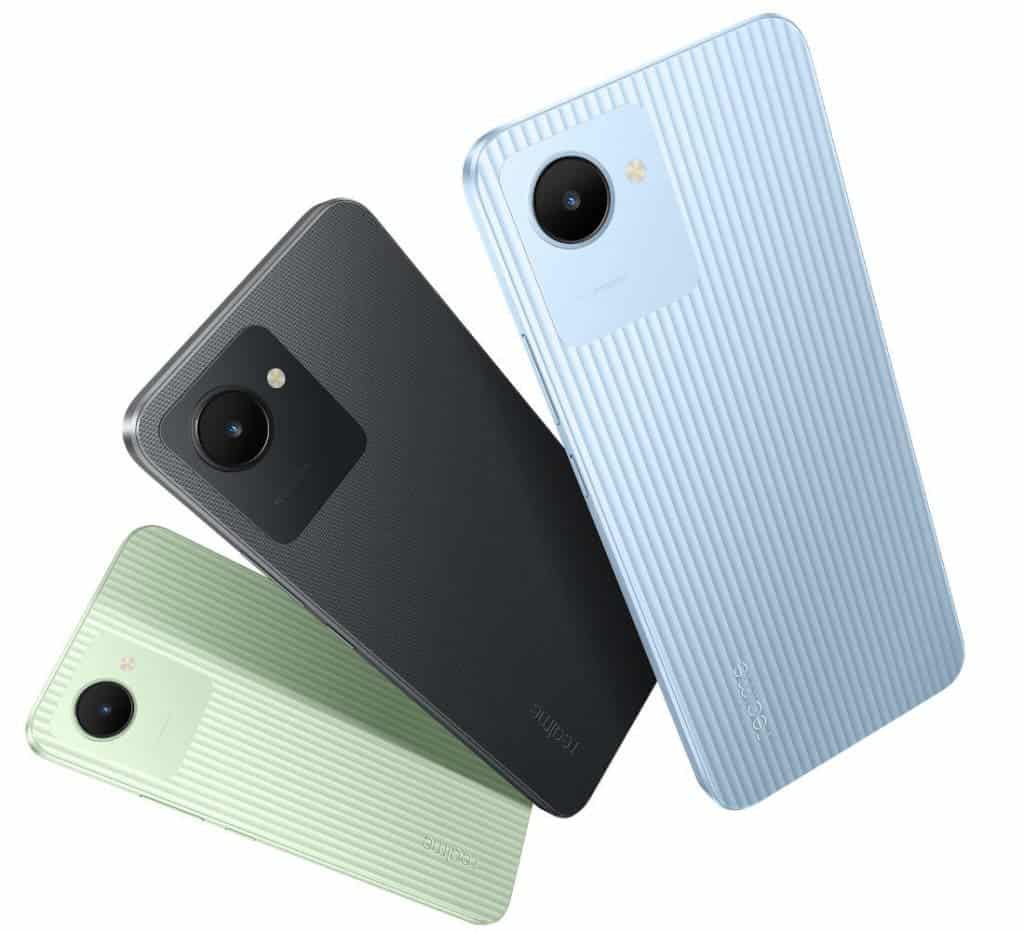 Also, the smartphone stands out for its unusual back panel design, which is made in the form of an array of vertical stripes. Dimensions are 164.1 × 75.6 × 8.5 mm, weight – 182 g. In addition, the price starts at $95. The smartphone comes in Lake Blue, Bamboo Green and Denim Black colors. Given that price, we expect that the smartphone will be very successful in the Indian market.

All we know so far about Samsung’s next flagship series