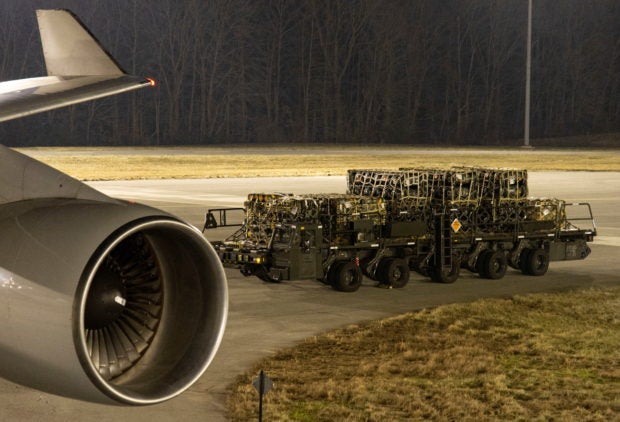 The state-run Konstrukta-Defence firm has “concluded a contract with the Ukrainian side on repairing and modernising Ukrainian military technology,” defence ministry spokeswoman Martina Koval Kakascikova said.

The first lot will consist of dozens of BRDM-2 armoured reconnaissance vehicles.

“We were asked by Ukraine whether our companies would be able to repair damaged Ukrainian equipment. That is, the damaged equipment would come to Slovakia, we would repair it and the equipment would return to Ukraine, ” Nad has said in early April.

Based in Lieskovec in eastern Slovakia, Konstrukta–Defence repairs vehicles and military technology of all categories used by Slovak armed forces, according to the company´s website.

In devastated Mariupol, a daily struggle to survive

"Nobody gets everything right with V1" says father of the iPod, Tony Fadell, in new book: Build