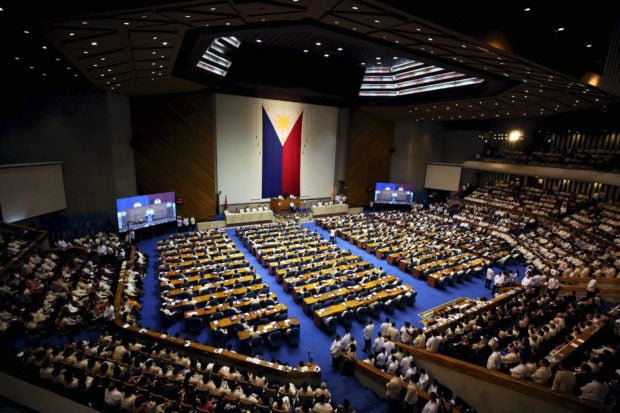 MANILA, Philippines — Single or unmarried persons with dependents may enjoy some of the benefits given to a single parent under Republic Act No. 11861 or the Expanded Solo Parents Welfare Act, if a bill filed at the House of Representatives is enacted.

House Bill No. 1364 authored by PBA Rep. Margarita Nograles amends the said law to include single persons — those who have never married or those who are legally separated from their spouses and are supporting people who are not his or her child — as recipients of some benefits under R.A. No. 11861.

Nograles’ bill, filed last July 6 but was released to the media only on Monday, included three particular benefits under the E…