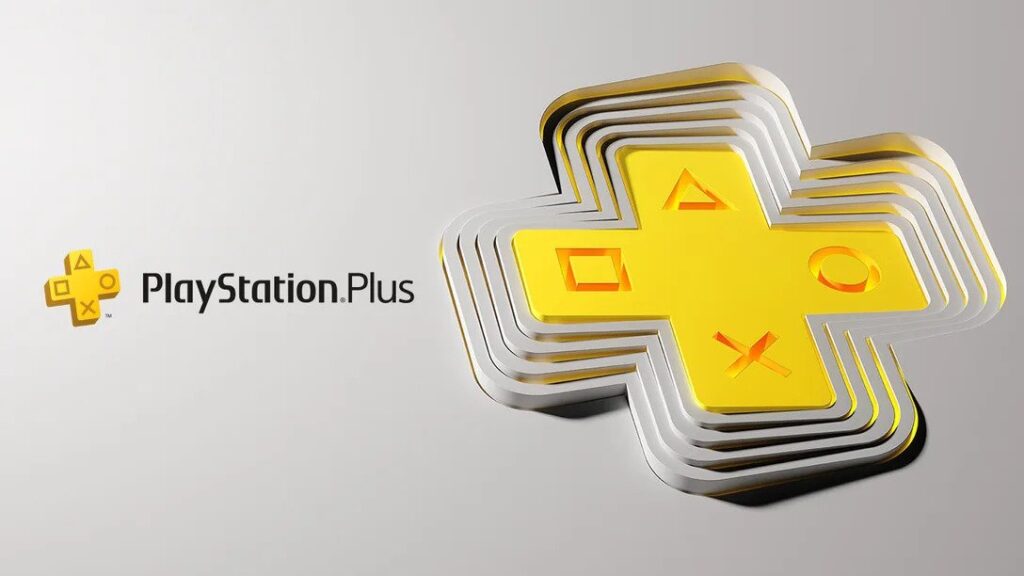 Sony is shutting down a loophole that enabled PlayStation Plus and PlayStation Now subscribers from extending their memberships to gain much cheaper access to the forthcoming PS Plus offering.

Sony had initially announced that current subscribers would continue to receive access to the new service, for the length of time they were subscribed. That’s because the products they paid for were essentially going away.

So, if you subscribed to both Plus and Now, you’d get access to the highest tier Premium offering for the duration of the time left on one of those memberships once the new service launched.

Gamers quickly and smartly jumped on this to extend the length of their PlayStation Plus or PlayStation Now subscriptions and save a packet on the new offering. This could have gone on for years if users stacked multiple codes.

However, now Sony said it is putting the kibosh on the master plan by ‘temporarily disabling stacking memberships’ until after the new PlayStation Plus offering has launched. The Twitter account Wario64 (via Engadget) spotted the update to the terms and conditions of Sony’s digital membership codes.

“As we prepare to launch the new PlayStation Plus membership service, we are doing some work behind the scenes to make the transition as smooth as possible for all of our existing members,” Sony said. “As part of this work, we’ve temporarily disabled stacking memberships for existing customers until after the launch.”

Brits will have to wait until late June before jumping on the new PlayStation Plus offering. The Premium tier will offer access to more than 700 games from 30 years of console gaming. Earlier today we may have learned the first retro titles to be available via Premium. Unfortunately, those who haven’t already taken advantage of the loophole will have to pay full price once their existing sub expires.

Have you decided which PlayStation Plus tier you’re going to take up to replace your current option? Let us know @trustedreviews on Twitter.

Opinion: 5 reasons why I won’t give up smart switches