Most of us are likely tightening our budgets due to current economic trends. Nevertheless, Sony apparently believes there is a market for those who crave both nostalgic and luxurious items. As such, Sony just announced its gold-plated Walkman and it costs more than most big screen OLED TVs, even ones from Sony.
Sony’s NW-WM1ZM2 Walkman features a 99.99% purity (4N) Gold-plated Oxygen-Free Copper (OFC) chassis. This reportedly provides a “stronger digital ground and higher rigidity, enabling clear, expansive sound, so the listener can experience each instrument as if it were performing live.” 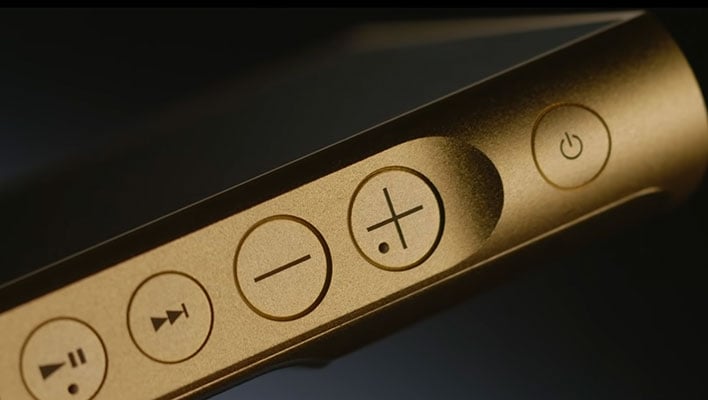 The device also includes a “thick KIMBER KABLE to run from the amp base to the balanced headphone jack.” Users can expect as well “various FT CAP3 capacitors (High-polymer Capacitor) and a large solid high polymer capacitor which offers large capacitance and low resistance,” a “DSD Remastering Engine where PCM (Pulse Code Modulation) audio is resampled into an 11.2 MHz DSD (Direct Stream Digital),” and “S-Master HX digital amp technology” that provides a “a stunningly faithful sound reproduction.” The device incorporates a 5-inch (12.7cm) display and offers up to 40 hours of listening. 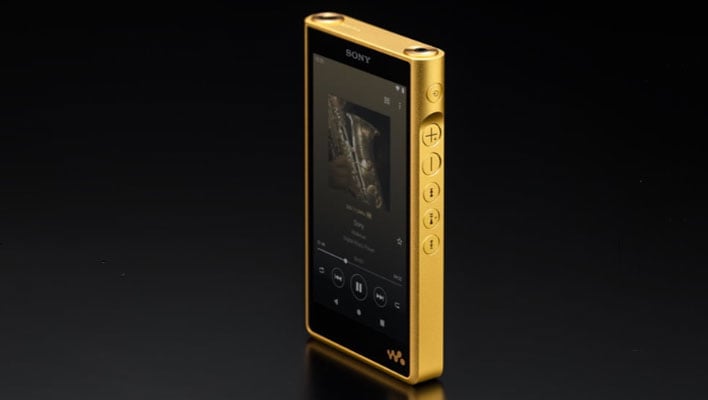 How much will this “premium music player” cost you? Consumers can purchase the gold-plated Walkman for $3,699.99 USD at Sony’s website or authorized dealers. This will cost more than Sony’s 77-Inch Bravia OLED TV which rings in at $200 less than the Walkman on Amazon. The 55-inch model is almost half the price at $1,998, if more pricing perspective is needed.

Sony also released its NW-WM1AM2 Walkman which incorporates much of the aforementioned technology. However, the NW-WM1AM2 has an aluminum alloy frame and comes with low-resistance OFC cable instead of a Kimber Kable. It also only features 128GB of integrated memory instead of the 256GB of integrated memory available on the NW-WM1ZM2. The NW-WM1AM2 has a lower but still rather shocking price tag. It will ring in at $1,399.99 USD.

Who is the target audience for this product? Sony claims that these Walkman’s are for “demanding audiophiles,” but we wonder if there are better products out there for said audiophiles. Are you better off purchasing an OLED TV? Let us know in the comments below if this is an item you are interested in buying these items.

It's never too early to add LiveOps to your game