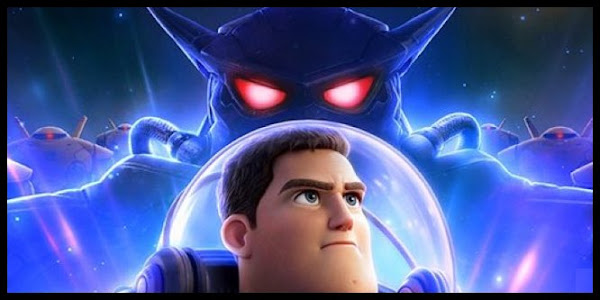 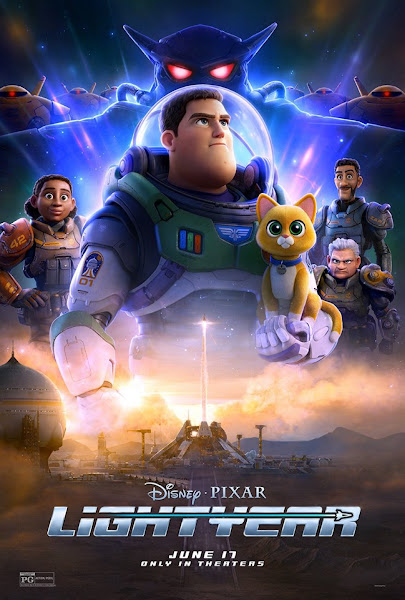 Released is a brand new POSTER (above), and a 2-and-a-half-minuter “Special Look” (but no, it’s not labeled a “Trailer”) featuring footage from the for upcoming Disney Pixar animated “Lightyear” – scheduled for “June 17” premiere in theaters.

And we get to see Buzz in his iconic space suit seen in “Toy Story” too!

“This suit means something…”

Yes it does. It represents memories. It is a legacy of youth. It has become more than a “toy”.#LIGHTYEAR premieres June 17″ in theaters. #DisneyPixar #Disney #Pixar#BuzzLightyear #animation#toysrevilblogs pic.twitter.com/OqVzNAnmys