Square Enix Is Selling Tomb Raider, Deus EX And Other IP For $300M, What Happens Next?


How many of you remember wondering how cool it would be to get those augmentations like JC Denton? Do you remember wondering how Lara Croft can be so nimble with her build? Well, we’re going to have to wonder more what we’ll see from these intellectual properties soon because their publisher, Square Enix, has decided to sell them to another party.

That’s right, Square Enix, the company behind Final Fantasy and Kingdom Hearts, and publisher to Eidos Interactive and Crystal Dynamics, has decided to sell off those development studios. Along with said studios it is selling associated intellectual properties. These studios most recently are best known for the Thief series, Tomb Raider, Deus Ex, and Legacy of Kain, but other intellectual property that these studios are involved with are included as well. 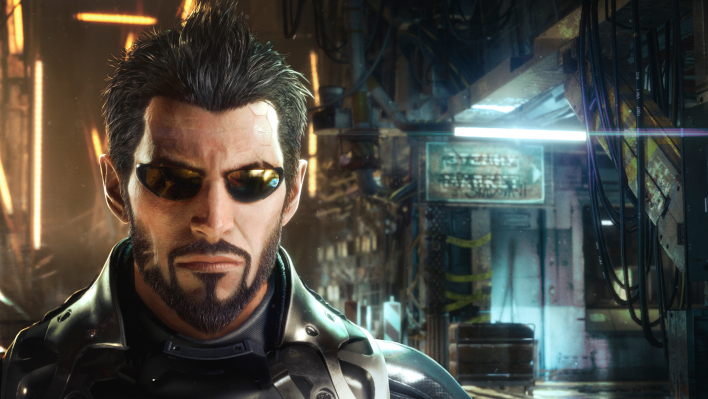 “The Transaction will also provide an opportunity to better align our overseas publishing function with our organization in Tokyo…” said the announcement document from Square Enix. It also stated that Square Enix will retain publishing and development of Just Cause, Outriders, and Life is Strange using “overseas studios.” However, a key point of it was to point out that a majority of development is intended to be more local to Square Enix in Tokyo.

These studios and intellectual property were sold to Swedesh publisher Embracer Group. Said publisher has been doing quite well in recent years, having a pretty solid number of developers under its wing as subsidiaries. Those subsidiaries include Amplifier Game Invest, Asmodee, Coffee Stain Holding, Dark Horse Media, DECA Games, Easybrain, Gearbox Entertainment, Koch Media, Saber Interactive and THQ Nordic. It of course, has now added Eidos Interactive and Crystal Dynamics to that already impressive list. This is just the latest acquisition in Embracer’s buying spree too. The sale to Embracer was about $300 million, which is cheap when you consider it spent about $1.3 billion on Gearbox. 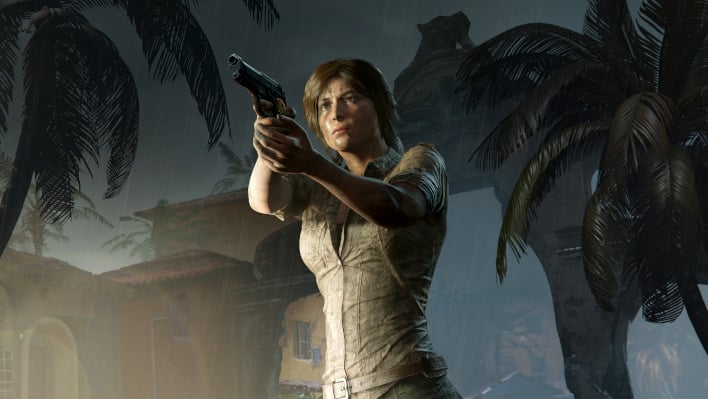 What does this mean for our intrepid adventurers futures? Well, it’s hard to say, but if the success of Borderlands from Gearbox, or the rapid rise of popularity of numerous games from Coffee Stain Studios, like Valheim and Deep Rock Galactic are any indication, the outlook is positive.
These are hardly the only successes under Embracer’s umbrella, Dark Horse Media, a publisher of both print and film has been seeing successes with its IP being turned into television series and movies lately. As with any investment any organization will make, Embracer will likely try to get some new titles out of these studios to get a return on its $300 million acquisition (PDF). It does make it seem quite likely that we will see some new installments in these acquired intellectual properties and studios. At least, one can hope we see more JC Denton and Lara Croft. If so we’re looking forward to it.