American actress Nichelle Nichols (89) has died. She is best known for her role as Lieutenant Uhura in the original 1960s “Star Trek” series, where she starred alongside Captain Kirk (William Shatner) and Spock (Leonard Nimoy). She grew into an important role model. Nichols died peacefully in her sleep, according to her son.

Nichols is best known to the general public as Lieutenant Nyota Uhura from the original Star Trek series which ran from 1966 to 1969. She also starred in several feature films. As one of the only women in the cast, she stood her ground on the bridge of the spaceship The Enterprise alongside Captain James T. Kirk (William Shatner) and Spock (Leonard Nimoy). She became an icon and an example for young black women.

She later said that she did not find her role that interesting and had considered stopping after the first season of the series. None other than civil rights activist Martin Luther King Jr. would have convinced her to stay. Not only because he was a fan of the series, but precisely because her role had made her an example.

Nichelle Nichols, a Star Trek actor, has passed away 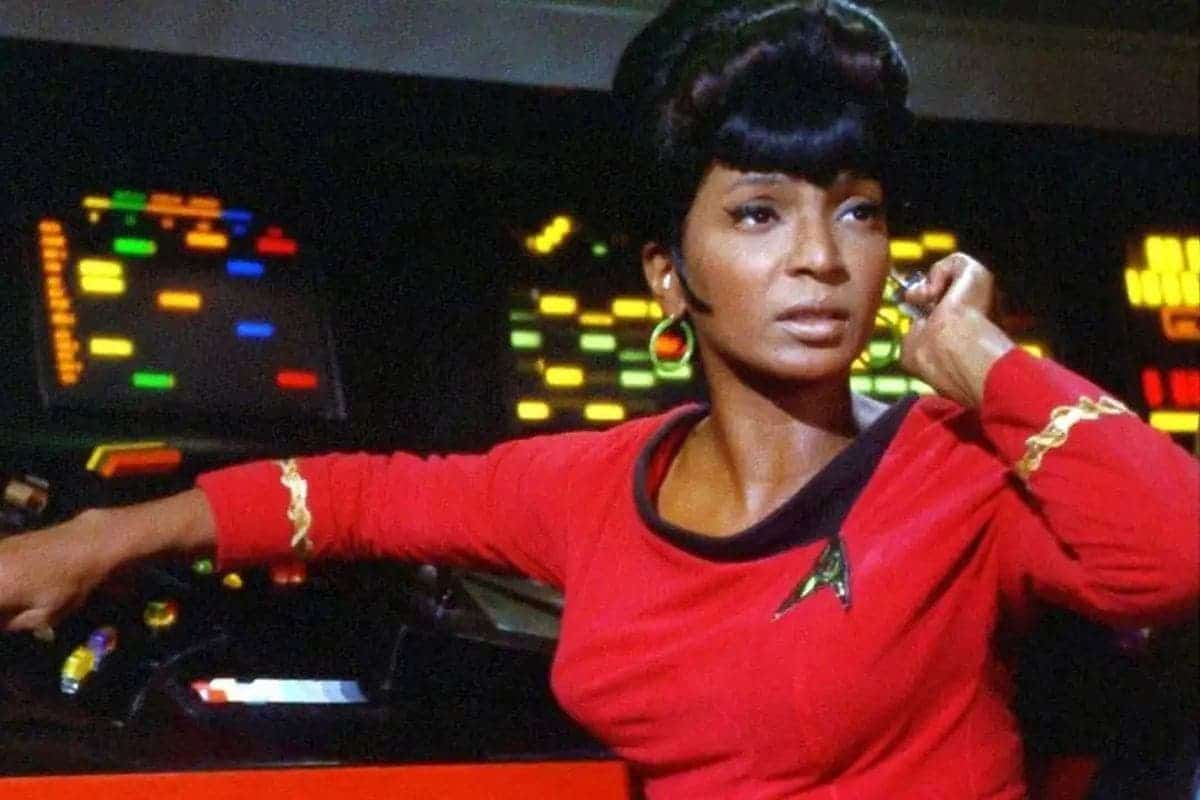 In the late 1960s, Nichols and Shatner found themselves in a minor media storm. During the episode “Plato’s Stepchildren” of the original “Star Trek” series, Uhura and Kirk kissed. Now that would be little special, but a kiss between a white man and a black woman on television was unseen in the 60s.

Later, as mentioned, she starred in several “Star Trek” movies. In which she again and again took on her role of Lieutenant Uhura. She was also part of the US space agency NASA to get more women and minorities into the astronaut program. She also acted in other series and films.

“My mother passed away peacefully last night,” her son reported. “Her light – like the ancient galaxies now seen for the first time – will remain with us forever. Future generations will enjoy, learn and inspire by her. She lived a good life and was a great role model for us all.”

Lewis Hamilton's Latest Workout Has An 'Ego Lesson' For All Men