Ever feel like there’s just not enough support for classic hardware or even reproductions of them on PC? Valve seems to think so too because as of the July 27th update to Steam there is now support for all Nintendo Online classic controllers, and more.

Valve‘s attempt at making Steam as universal as possible definitely gets some credit here. The Nintendo Online controllers include the classic Nintendo Entertainment System (NES) controller, the Super Nintendo Entertainment System (SNES) controller, the Nintendo 64 (N64) controller, and the Sega Genesis controller.
This is fantastic news for anyone who’s still fond of those classic gamepads but want to use them with games via Steam. As more developers start to release things like arcade classics and collections on PC, like Sega has done with some classic Sonic collections, using these old school controllers just seems like a common sense decision. 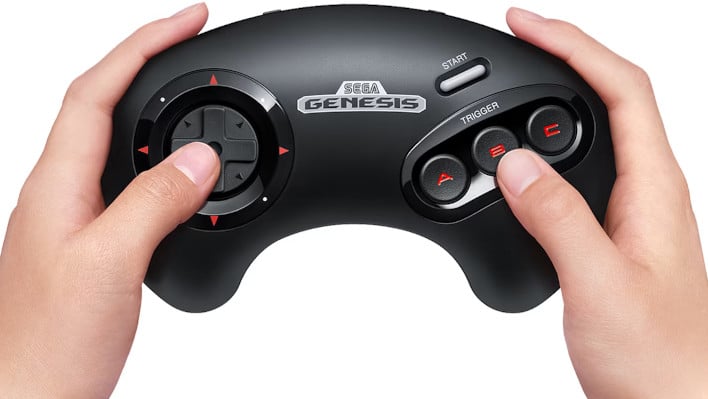 Unfortunately, though, these controllers are only available through Nintendo‘s official website store, and only if you have a Nintendo Online subscription. Which, admittedly, is some slightly annoying gatekeeping. You can get some after market reproductions through other means, but they are not the official devices and your experience with them will likely be different from official hardware. If you are interested you can find them in this listing on the Nintendo Store.

For fans of fighting games, though, there is also now support for the Qanba Obsidian and Dragon Arcade Joysticks, as well as the HORI FIghting Stick mini 4. On top of this there is now better support for Sony DualSense controllers, including a firmware update dialogue for Windows users.

Of course, because this is a Steam update, it means all devices that run Steam, including the Steam Deck, have received these updates, so you could enjoy some retro gaming with the Nintendo Online peripherals, or these fight sticks on the go. Using Steam Big Picture in combination with Non-XInput (like Xbox) controllers is actually a very solid way to navigate your games library and even add controller support for controllers in games that may not support that particular type of controller. 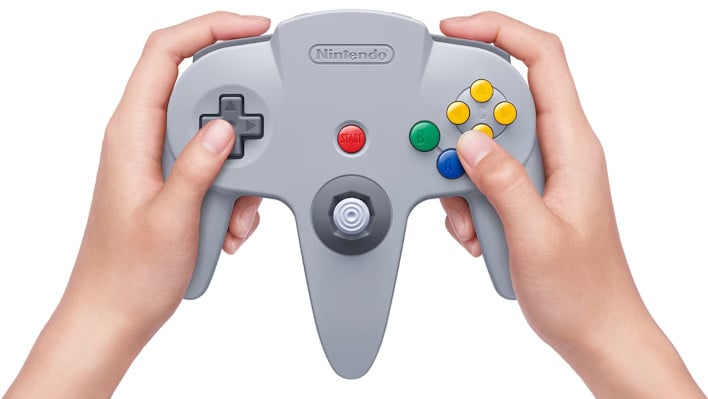 Also in the Steam patch notes are fixes for resource usage involving the overlay, a playback of game previews in the client, and a micro-stutter bug. There is also finally a fix for the Steam Overlay not working with Vulkan 1.3 applications, and a fix for a crash with some Vulkan games that use the VK_EXT_graphics_pipeline_library. There are a few more bug fixes like the overlay not showing on macOS in some Metal games, a fix for an issue that prevented games from closing in Linux, and fixes for some resource usages issues on macOS and Linux.

15 best movies to watch on Netflix, Hulu before they leave (July 2022)