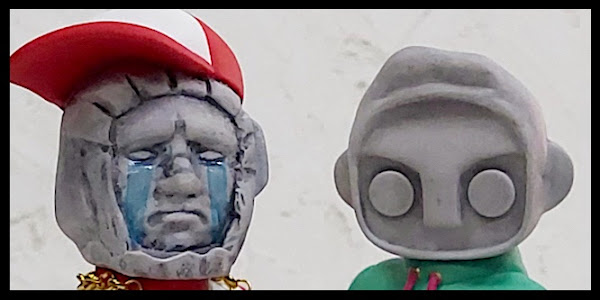 Indonesia-based creator Mirfak Prabowo introduces to us his latest creations: “Mal-k & Bava: The Myth & The Ancient Stone Brothers“! Scroll thru to both availability and product info, while we take a closer look at them and their backstory… 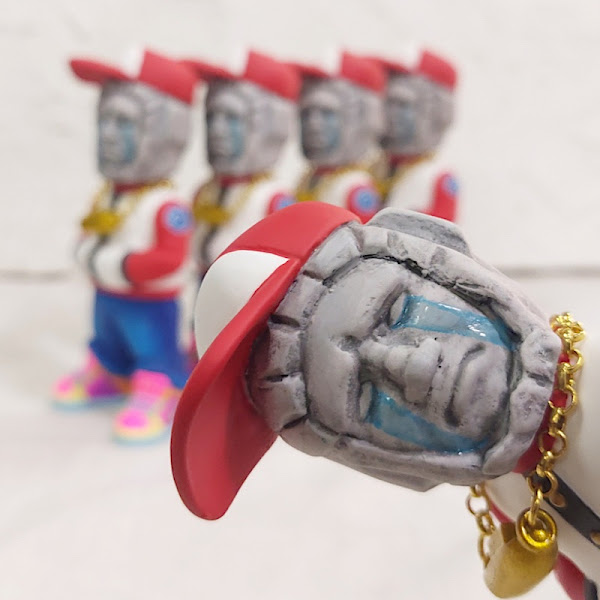 Once upon a time, there was a son from a poor family named Malin Kundang. He wanted to become a musician. So he went and traveled the world, seek for experience.

He succeeded and went back home, already a famous musician goes by the name Mal-K. Then he married a gorgeous woman from a noble family, and around that time an old woman came and greet him. He realized she was his mother, but instead of happiness he felt ashamed of her. Didn’t want his wife to find out, he threw his mother out of his sight.

Her mother was so angry, she prayed to God to give punishment to her son. And not long after, during his concert, suddenly Mal-K couldn’t move. His body became stiff and slowly turned into stone. Had no other choice after the incident, his wife divorced him. Now, he is known as Mal-K the crying lonely stone. 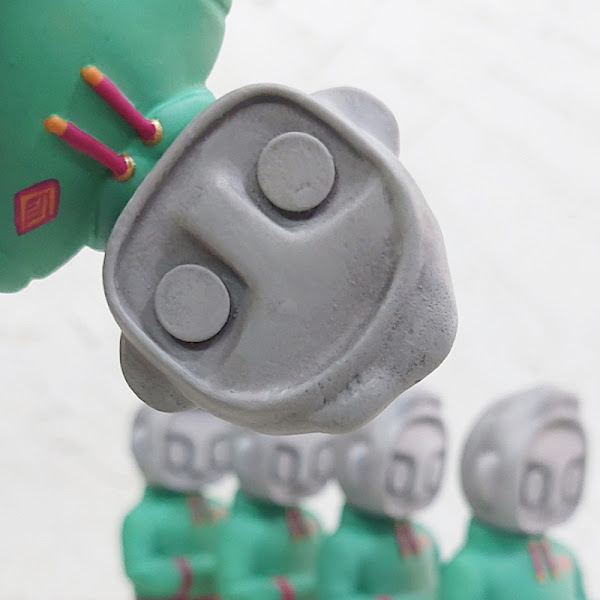 Bava is a megalithic statue found in Bada valley, Central Sulawesi. He was called Palindo by the locals, and it means entertainer. That is probably because of his statue was exposing his ‘private part’ when he’s found.

After a long sleep for about 2.000-5.000 years (based on some speculation by the people who discovered it), he’s finally awake and become a humanoid stone creature listed as family of golem.

In his new life he wants to clean his name as a real entertainer (not the ‘self-entertainer’ type) by becoming a rapper called Bava.

Both Mal-K & Bava agreed to do a collaboration and join forces. 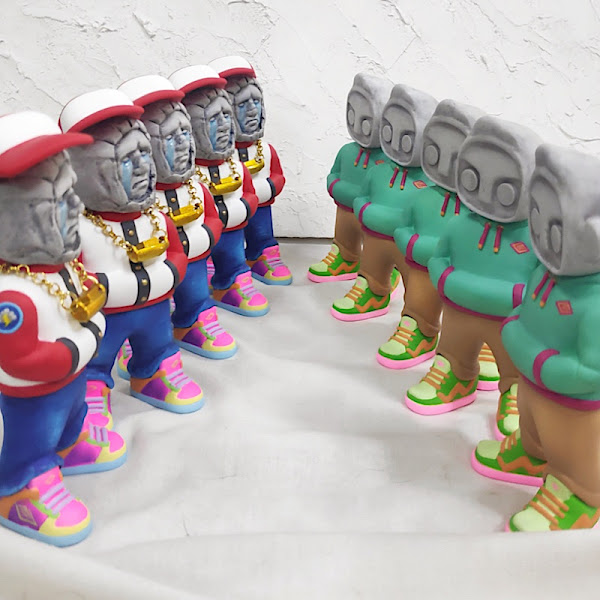 Release is scheduled on June 25th, 2022 at 01:00 AM EST (or 12:00 PM Jakarta time) and will be available via two locales: eShop ffuspace.bigcartel.com and via DM instagram.com/mirffu. Happy Toy Hunting, folks!