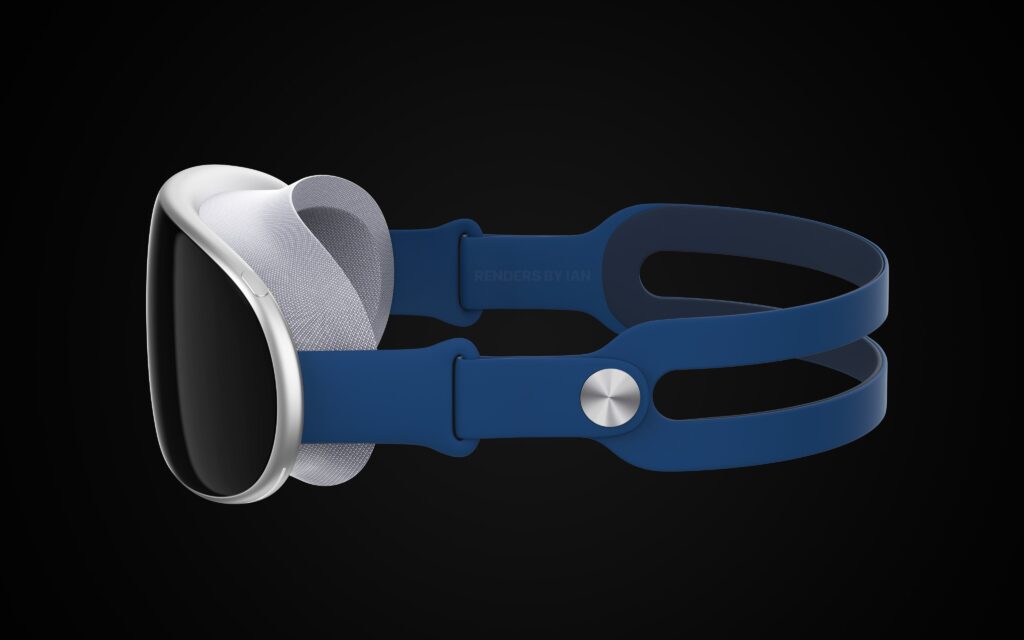 Apple CEO Tim Cook appeared to drop a major hint over Apple’s rumoured AR headset during a recent interview with the Chinese media.

When China Daily asked Cook about the key factors for future AR headsets to be more successful than those currently on the market, the Apple boss gave more away than usual.

He told the reporter to “stay turned and you’ll see what we have to offer” beyond the ARKit apps currently available within the App Store.

The Apple boss is usually much more guarded when asked about future Apple products, but this represents a departure that’ll have Apple fans hoping an announcement may come sooner rather than later.

“I am incredibly excited about AR as you might know, and the critical thing to any technology including AR is putting humanity at the centre of it,” Cook said.

“And that is what we focus on every day. Right now, as an example, we have over 14,000ARKit apps in the App Store, which provide AR experiences for millions of people around the world.

“But I think despite that we’re still in the very early innings of how this technology will evolve. I couldn’t be more excited about the opportunities we’ve seen in this space and sort of stay turned and you’ll see what we have to offer.”

The comments will be taken as further indication Apple is getting closer to launching its augmented reality headset, which has been rumoured for years.

Reports last month from Bloomberg’s Mark Gurman suggested the prototype had been demonstrated to the Apple board, which sources say may indicate “that development of the device has reached an advanced stage” and that “the product’s debut could potentially come within the next several months.” According to the same source, Apple has also stepped up work on the realityOS that’ll power the hardware.

Free rides at Edsa Carousel will continue until July 31

5 Reasons Boxing Is The Ultimate Workout