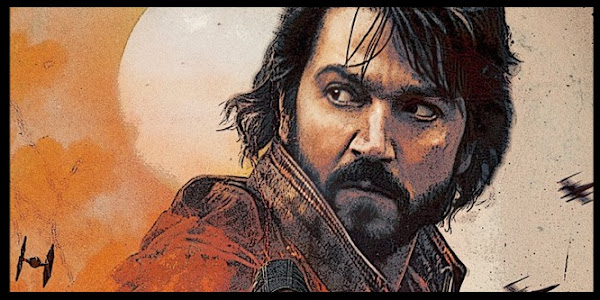 “ANDOR” is a prequel series to Star Wars’ ‘Rogue One’.
“In an era filled with danger, deception and intrigue, Cassian will embark on the path that is destined to turn him into a Rebel hero.”

Diego Luna plays “Cassian Andor”, a character with a finite ending (SPOILER: He dies by the end of “Rogue One”), that I feel would love having a character with a predetermined “ending”, as opposed to a character who might well veer into something or someone we no longer recognise, as the story is drawn out. Yes, some might call it “Growth” or “Character Development”, or it could simply be milking a character’s worth, IMHO.

What is Apple ProRAW? The camera tech explained