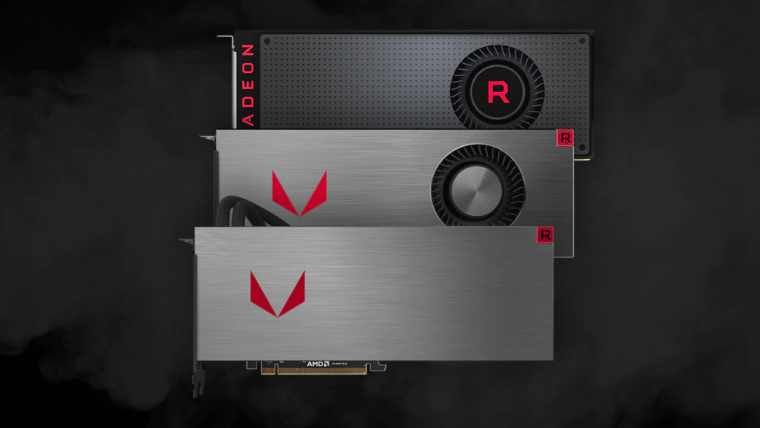 Thanks to the aftermarket driver community, AMD’s Noise Suppression tool has made its way to older Radeon GPUs in an unofficial format, as reported by a Reddit user u/rysresolvext. A group known as NimeZ — renowned for creating community drivers supporting older Radeon cards, has reverse-engineered AMD’s latest 22.7.1 Adrenalin update to support older cards, including the Radeon 400/500 series, Vega GPUs and Ryzen APUs.

Unfortunately, it’s not yet ready for download on NimeZ’s official Guru3D forum thread as of this writing. But it should be arriving at any time.

But, the biggest update of all is the addition of AMD Noise Suppression, a new tool that allows users to reduce background audio noise with a “real-time deep learning” algorithm — according to AMD. Basically, this tool is AMD’s answer to Nvidia’s Broadcast app, which has been out for a few years now and does the same thing.

But the biggest drawback with AMD Noise Suppression is its strict GPU limitations, requiring at least a Radeon RX 6000 GPU or newer. This is a stark contrast to Nvidia, which allows users to run noise suppression on older and current generation RTX GPUs.

This is where the new NimeZ driver comes in, and rectifies this issue. With this third-party driver, users can run AMD Noise Suppression on pre-RDNA2 cards, including GCN, Polaris, and Vega GPU architectures.

The new update could also add the OpenGL optimizations and other features found in the 22.7.1 driver to older GPUs, but it hasn’t been confirmed yet.

If you are not interested in Noise Suppression but want better support for unsupported Radeon GPUs anyways, NimiZ has been providing unofficial drivers to Radeon GPUs for over a year now and might be a good alternative if you’re looking for some driver and performance fixes.

Remember, though, these are aftermarket drivers which are not officially signed off by AMD themselves, so be careful when using them. With unofficial support, there is always a chance of getting bad drivers or grabbing a download that has malware. At the very least, be sure to scan the download with your malware software of choice before installing.

How To Make A Raspberry Pi Pico W Web Server