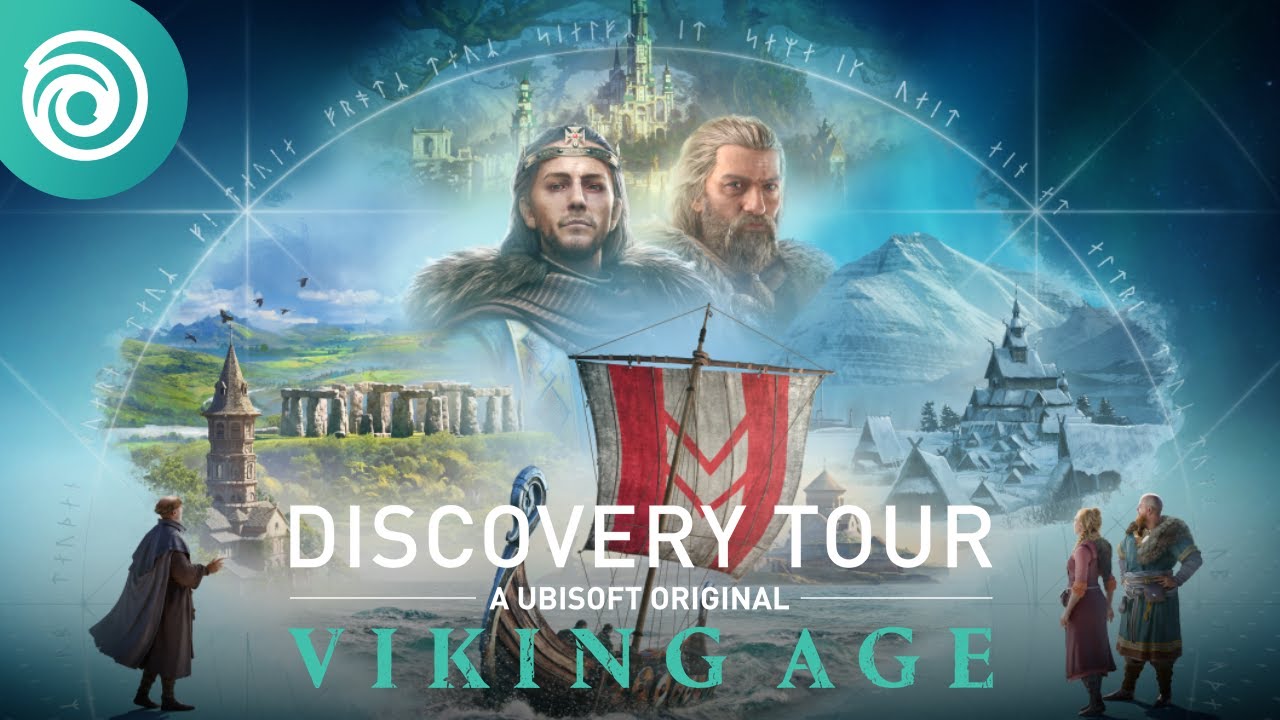 Discovery Tour: Viking Age has now been released as a free bonus for all Assassin’s Creed Valhalla players, along with being sold separately. It is currently available on the Epic Games Store for Rs. 999 if you don’t own Valhalla. The PC system requirements for Discovery Tour: Viking Age are the same as that of the base game. The standalone console version of the new mode will make its way to consoles in early 2022.

Discovery Tour: Viking Age will bring familiar elements from the previous Discovery Tour modes in Assassin’s Creed Origins and Odyssey, along with a new narrative single-player mode for the first time in the sub-franchise. There are two new creative pillars – “History through stories” and “Learning by doing”. The narrative storyline is structured around eight quests, where players will have the opportunity to embody Viking and Anglo-Saxon characters of the time. The new Discovery Tour will take players through Norway, England, and the mythical realms of Jotunheim and Asgard.

“The Viking Age is a rich and complex era that we absolutely wanted to highlight in a Discovery Tour,” said Maxime Durand, World Design Director at Ubisoft Montréal. “With our new approach, players are placed at the core of a unique interactive experience where they see history in the making through the eyes of people of the time. We have designed Discovery Tour: Viking Age to be both fun as a video game and effective as a learning tool.”

Assassin’s Creed Valhalla has been continually updated with new mechanics which perhaps gives the game more value than some of its predecessors. To know more about how the game has changed, check out IGN India’s reassessment of the game six months after its launch. The game is set to receive extra expansions and support well into its second year, which is a first for the franchise. Of course, we now know that these updates are experimental in nature due to Ubisoft’s recently announced development of a fully live-service Assassin’s Creed game/platform.

Assassin’s Creed Valhalla is out now for PC, PS4, PS5, Xbox One and Xbox Series X|S, with both of its expansions available as part of its season pass as well as being sold individually.

monocots: a geeky theme for collecting plants and designing gardens, with ken druse