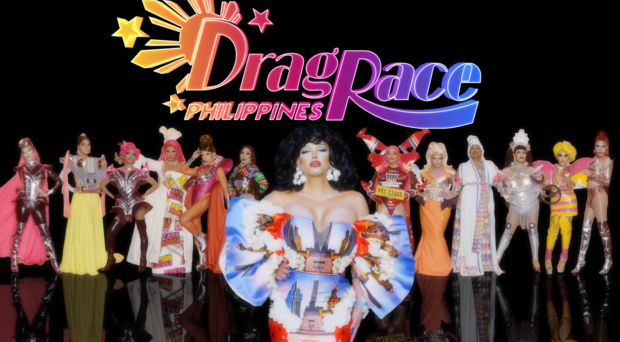 “Drag Race Philippines” queens are revving up their engines for the show’s first ever season as it dropped its jeepney-themed official trailer.

The 12 queens then walked the runway in full glam while delivering witty lines related to commuting, such as “Barya lang po sa umaga (Only spare change in the morning),” “God knows Hudas not pay” and “Pull the string to s…