Xbox Series S graphics are about to get noticeably better 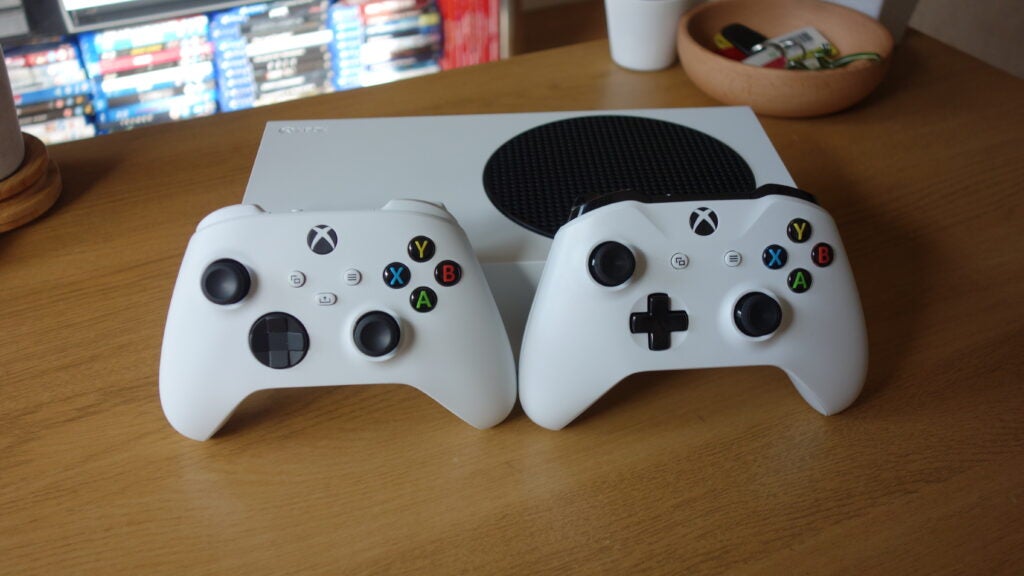 Microsoft has confirmed optimisations for the Xbox Series S console could see a significant improvement in graphics performance.

If you’ve noticed certain games looking a little better lately, it’s likely due to the launch of the June Game Development Kit to devs. In a video explaining the optimisations spotted by The Verge, Microsoft said it has been able to free up substantial amounts of memory, which can be utilised by Xbox games.

“Hundreds of additional megabytes of memory are now available to Xbox Series S developers,” the video voice over explains. “This gives developers more control over memory, which can improve graphics performance in memory-constrained conditions.”

This could settle some complaints about Microsoft’s secondary console – which sits underneath the Xbox Series X – with games often struggling to meet the advertised top visuals of 1440p/120fps.

The Series S has 10GB of advertised memory compared with the 16GB on offer within the Series X. Considering Microsoft itself reserves 2GB of that for system tasks that leaves 8GB for some of the most power hungry games out there. Now Microsoft has found a way to hand some of that memory back to developers.

Elsewhere Microsoft is touting “improved performance for graphics conditions” which can take better advantage of the the freed-up memory.

The Xbox Series S was launched alongside the Series X in late 2020, but has been much easier to get hold of than the higher-end counterpart. The supply chain issues are starting to ease now, so gamers have a legit choice. This news may help nudge some gamers towards the more affordable Series S.

The Unexpected Satisfaction of Leaving Behind the American Dream