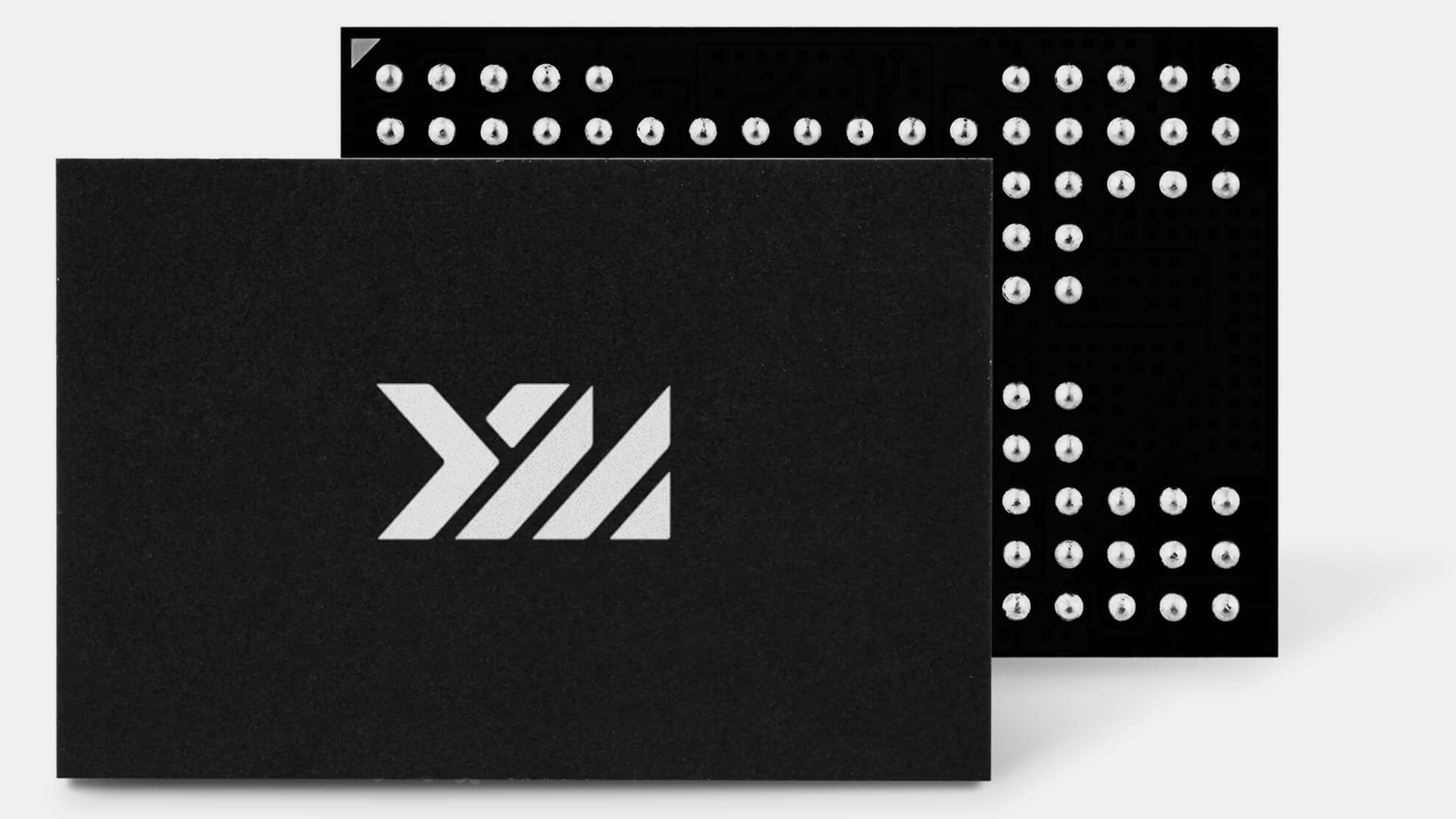 All leading makers of 3D NAND memory have their in-house developed controllers for solid-state drives that power their own-brand SSDs. Being a considerably smaller 3D NAND manufacturer, Yangtze Memory Technologies Co. is following in the steps of its larger rivals by designing its own SSD controllers. Recently two of these controllers passed PCI Express compliance validation at a PCI-SIG workshop.

YMTC’s family of PCI-SIG-validated SSD controllers currently include models PE310 and PE320, though there may be other controllers that are not listed in the PCI-SIG Integrators List. Both controllers feature a PCIe 4.0 x4 host interface and are designed for higher-end drives. Since both chips have the same host interface, we can speculate that they support a differing number of NAND flash channels.

Speaking of NAND channels, it is necessary to note that one advantage that YMTC’s 3D NAND chips have over rivals is their ultra-fast interface. This benefit is enabled by the company’s Xtacking technology, which entails manufacturing a 3D NAND memory array and a NAND logic (address decoding, page buffers, etc.) on two different wafers and then bonding them together. YMTC once said that its Xtacking could enable I/O speeds of 3 GT/s (up from 1.6 ~ 2.0 GT/s data transfer rate on today’s 3D NAND chips from companies like Samsung or SK Hynix), so building a controller that supports this transfer rate could incredibly fast SSDs (that may even end up in our list of the best SSDs available today).

Historically, among makers of 2D and then 3D NAND, only Samsung and Intel designed SSD controllers in-house, whereas other leading manufacturers of flash memory left the development of SSD controllers to third parties. In many cases, lousy combinations of NAND, controller, and firmware led to inferior drives.

But as the SSD market grew from tens of millions of units in the late 2000s to hundreds of millions of units in 2015 and 3D NAND and SSD architectures got more complex, all makers of NAND memory (except Toshiba, which owned a stake in Phison) initiated the development of SSD controllers in-house. These are two key reasons why makers of memory started to develop their own SSD controllers:

YMTC clearly has similar motives as other suppliers of 3D NAND memory, so the development of own-brand controllers (or even ordering custom controllers from a third party and then enabling exclusive features) is an entirely logical and expected move from a Chinese 3D NAND producer.

YMTC previously collaborated with Phison and Silicon Motion to enable turnkey SSD solutions and its own-brand drives. We fully expect the company to continue working with both controller developers in the future. In fact, Samsung is the only maker of 3D NAND that does not sell its SSD-graded memory on the open market. Other manufacturers supply their chips to various SSD makers, which is why they also have to work with SMI and Phison to ensure compatibility with controllers.

Interview with Laurel Slyck, Author of Did Anyone Tell You This Was Going to Be Easy?