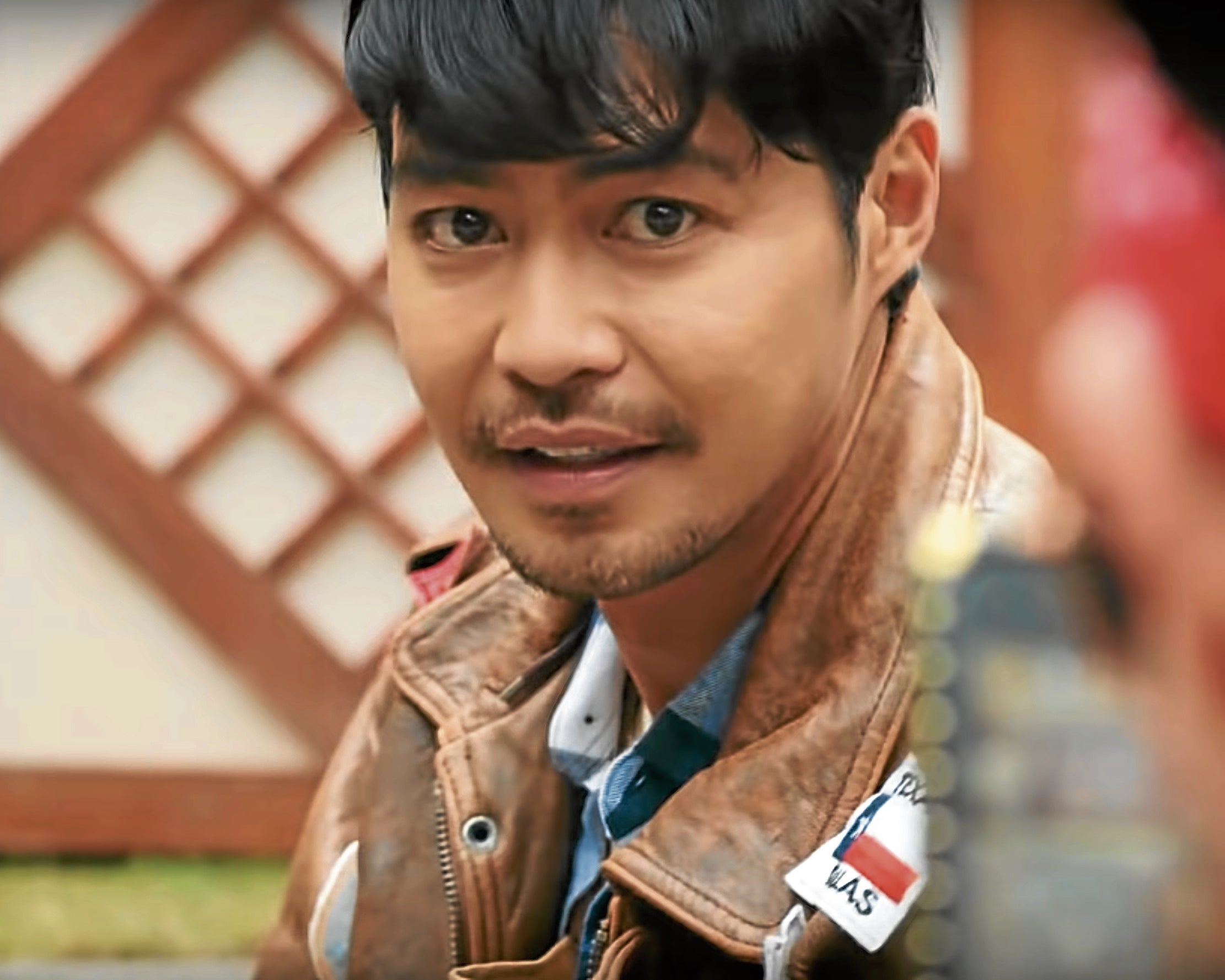 If he had his way, Zanjoe Marudo said he would change the ending for his character, the narcissist and womanizer David Ilustre, in the drama series “The Broken Marriage Vow” to a “more justified one.”

Still, the ending that the audience would see for David in the finale tonight, June 24, would be something they never expected, added Zanjoe.

“Some of us have already seen the adaptations from other countries, so we already have an idea of what the ending would be,” Zanjoe said of the series that was based on the British drama titled “Doctor Foster.”

“But this is not your typical drama series wherein you can easily predict how the story would progress for each of the characters. The explanation for this is that not everyone is absolutely evil. There’s still a reason that led a person like David to do what he did. So when I was doing this show, I taught myself to believe that. At the same time, I’m also aware that there are people whose personalities are so hard to change,” said Zanjoe when asked if he felt that what happened to David at the end was justified.

“Had I been given the chance, I would suggest some changes in the story for my character, but we’re forced to follow the story that was laid out for us. To be honest, I thought of insisting on doing things a certain way during taping but I chose to forget that urge. What I’m happy about is how the story would end for the character of Jodi [Sta. Maria],” said Zanjoe.

“The Broken Marriage Vow” focuses on the story of Jill Ilustre (Jodi), a doctor by profession, a wife to David and a mom to Gio (Zaijian Jaranilla). Her seemingly perfect life unravels when she discovers that her husband is having an affair with Lexy (Sue Ramirez), the daughter of one of her patients. What happens next was a chain of unfortunate events that leaves a destructive effect on the lives of the four characters and everyone around them. 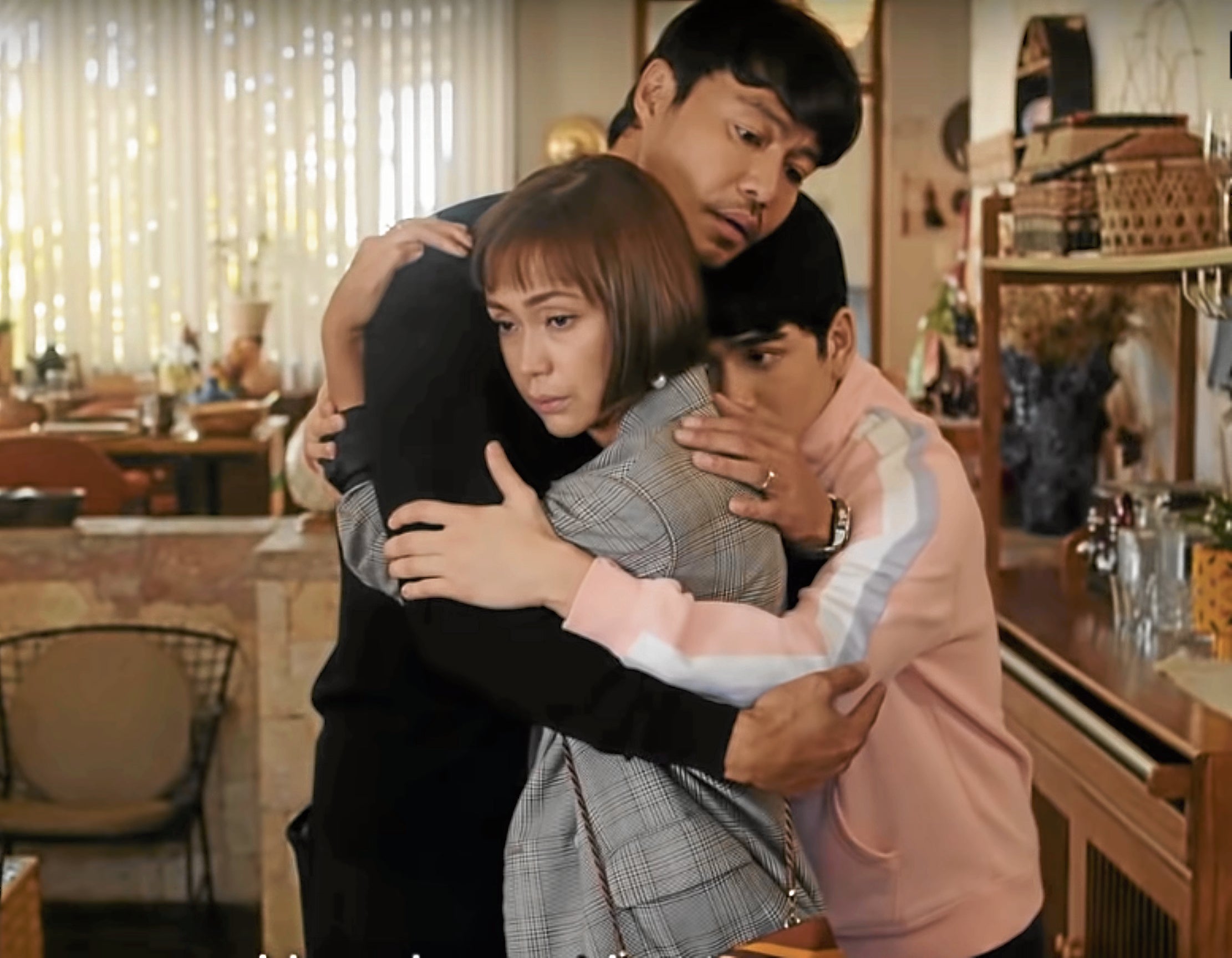 Now that the show has reached its end, Zanjoe said its loyal audience has learned that the story is more than just cheating and infidelity. “It’s also about being a responsible parent to your child. Gio was the most affected by the separation of his parents. This could be happening to a lot of children out there,” Zanjoe explained. “This also teaches us that there’s still life after the separation, if only we would do the right thing instead of choosing to self-destruct. I admit that my family experienced similar issues in the past, but as a teenager, I opted not to waste my life; to still do things that will make my parents proud.”

Zanjoe said that in order to appreciate David, one only has to watch but choose not to follow in his path. “This is the kind of person you’d end up to be if you decide to do what he did to his family. Despite his personality, I’m still thankful to have been given the chance to portray him because he is instrumental in teaching the lessons this story wants to impart to its viewers,” said Zanjoe.

“When I started working on the show, I still tried to understand why he did things the way he did, to justify his actions. I realized later on that I was only making things difficult for myself, especially since we were already taught certain standards on what is right or wrong while growing up. For me, what he did was wrong; end of discussion,” Zanjoe stressed.

The series was shot entirely in Baguio in December 2021. He is now busy working on another series, this time, with Janine Gutierrez, titled “Dirty Linen.”

However, Zanjoe said what he appreciated the most about doing “The Broken Marriage Vow” was its perfect casting. “We already know the story, but when I looked at the cast lineup, I became confident that the show would work. I felt excited with the idea of collaborating with these people. It was also a big deal that we have Jodi in the cast. She is such a good person. She has this interesting effect on the people around her. Even the most dreadful person becomes kind when she’s around. We were all like Jesus Christ on the set because of Jodi,” he quipped.

“The Broken Marriage Vow,” codirected by Connie Macatuno and Andoy Ranay, is a production of Dreamscape Entertainment. It will be replaced by “A Family Affair” on its timeslot starting June 27.